Israeli expert on shelling of Azerbaijan’s Shusha: Presence of peacekeepers doesn’t mean that there will be no provocations 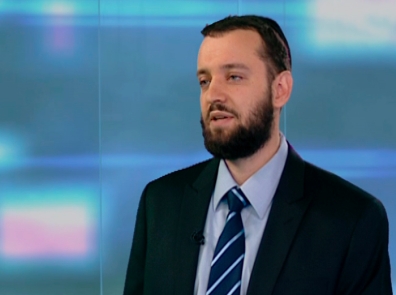 The Karabakh war is over, and Shusha, the pearl of Azerbaijan, is again a part of the country, Michael Finkel, an Israeli lawyer and expert on international law and international politics told News.Az.

Commenting on Thursday’s shelling of the Azerbaijani Army’s positions around the city of Shusha by illegal Armenian armed detachments, the Israeli expert said it’s strange that the Armenian side keeps opening fire at Azerbaijan “over the head” of the Russian peacekeepers.

Finkel stressed that unfortunately, the presence of peacekeepers in no way means that there will necessarily be peace. “As a rule, there are various reasons for this. Very often, peacekeepers cannot do anything, control military mobile groups, which are either terrorist or quasi-groups that are not always subordinate to the central command, or sent by the same command. But the peacekeepers standing permanently on the border can only control the movement of military equipment and infantry, but nothing more,” the expert added.

Meanwhile, Finkel said he doubts that the peacekeepers were in advance aware of Armenia’s impending provocation.

“The truth is that the Armenian side, at least the segment of it that thirsts for revanchism, and this is definitely not Nikol Pashinyan, would like revenge. But the presence of peacekeepers does not mean that there will be no such provocations,” he concluded.