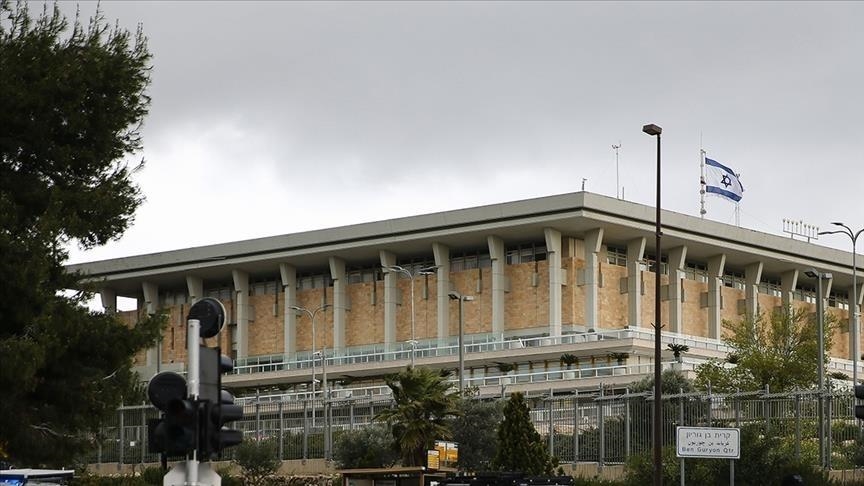 Israeli deputies on Thursday passed the final readings of a bill to dissolve the Knesset, News.Az reports citing foreign media.

The snap elections in Israel are set for November 1.

Ninety-two lawmakers voted in favor of the bill, with no one opposing.

The Knesset had voted last week in the preliminary reading to dissolve itself, and earlier this week, it voted in favor of the bill in the first reading.

The second and third readings were postponed twice this week due to disagreements between government and opposition lawmakers.

According to a recent agreement with Israeli Prime Minister Naftali Bennett, Foreign Minister Yair Lapid will become the head of a transitional government until a new Cabinet is formed.