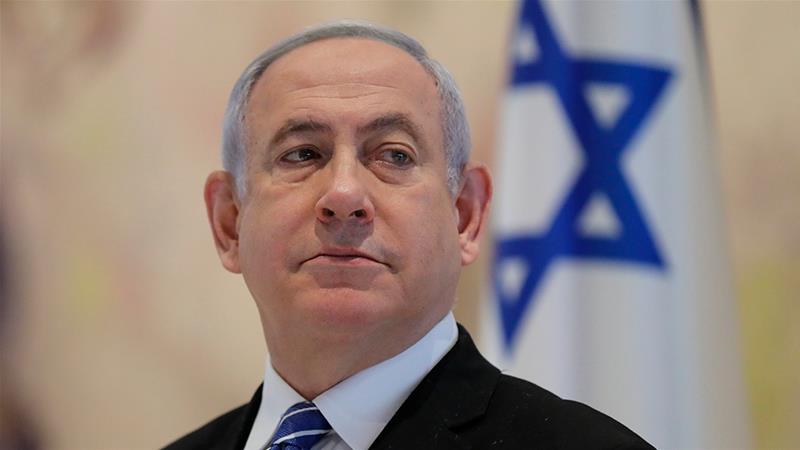 Netanyahu said in a statement issued by his office that the talk focused on the implementation of the normalization agreement signed by the two sides.

Israel's Ynet news site reported that the crown prince said during the talk that the establishment of diplomatic ties with Israel strengthens the region's stability.

The talk marked the first publicly-acknowledged conversation between Israeli and Bahraini leaders since U.S.-brokered normalization accords were signed in the White House last week between leaders of Israel, Bahrain, and the United Arab Emirates.