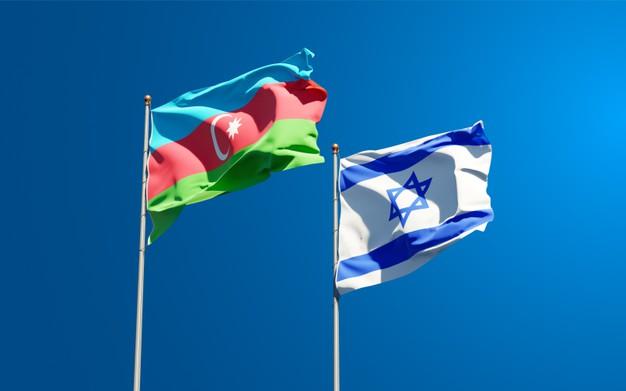 Israeli “i24 News” TV channel has broadcast a program highlighting a genuine friendship between the Jewish and Azerbaijani peoples.

Speaking at the program, President of the US-based Foundation for Ethnic Understanding Rabbi Marc Schneier emphasized that Azerbaijan, which hosts the largest Jewish community among the Muslim countries, is a model of tolerance among all nations.

He noted that more than 8,000 Jews live in Azerbaijan, adding that along with representatives of all ethnic groups, they also feel comfortable here, they feel at home.

Recalling President Ilham Aliyev’s participation in the opening of the Chabad Ohr-Avner education center for Jewish children in Khatai district of Baku 11 years ago, Rabbi Marc Schneier hailed the Azerbaijani President’s efforts to enhance intercultural and interfaith dialogue as an example for other world leaders. He also mentioned that Azerbaijan opened a Trade and Tourism Representative Offices in Tel Aviv in 2021.

Schneier stressed that the official Baku plays an important role in preventing all manifestations of racial and ethno-religious discrimination. 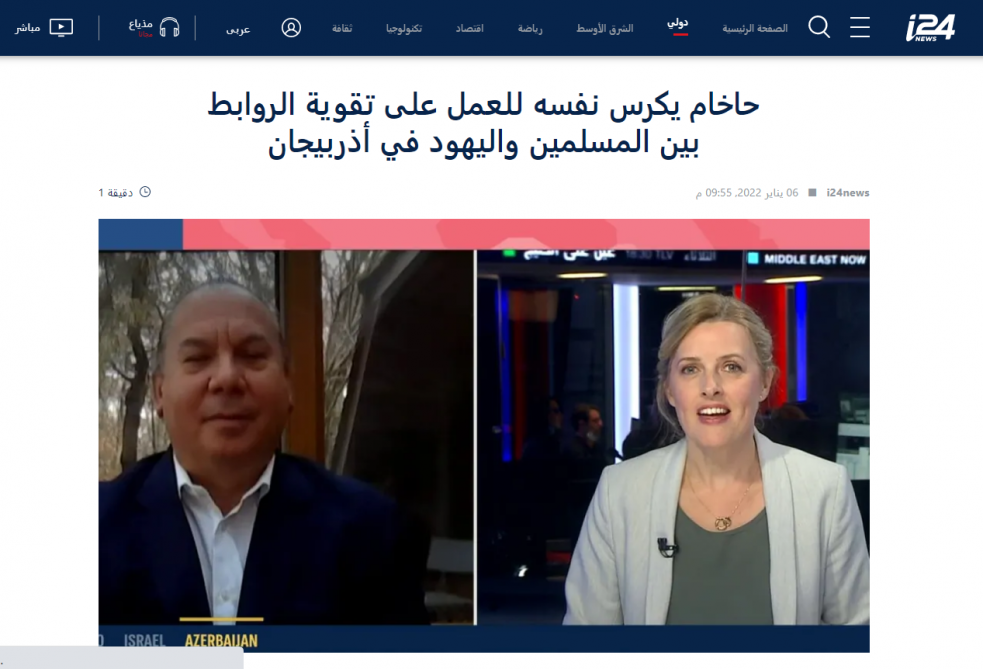