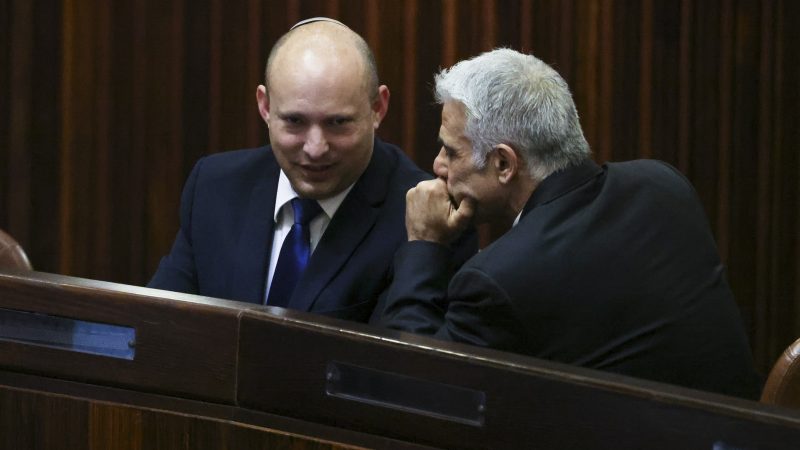 Israel’s opposition leader moved closer to unseating Prime Minister Benjamin Netanyahu when he officially told the country’s president that he has reached agreements with political allies to form a new government, Reuters reports.

About 35 minutes before a Wednesday midnight deadline, the centrist Yair Lapid told President Reuven Rivlin in an email: “I am honored to inform you that I have succeeded in forming a government.”

Rivlin, attending Israel's soccer cup final at the time, congratulated Lapid by phone, according to his office.

Lapid's main partner is nationalist Naftali Bennett, who would serve as prime minister first under a rotation between the two men.

Lapid, 57, a former TV host and finance minister, would take over after about two years.

Their coalition government would comprise a patchwork of small and medium parties from across the political spectrum, including for the first time in Israel's history a party that represents Israel's 21 per cent Arab minority — the United Arab List.