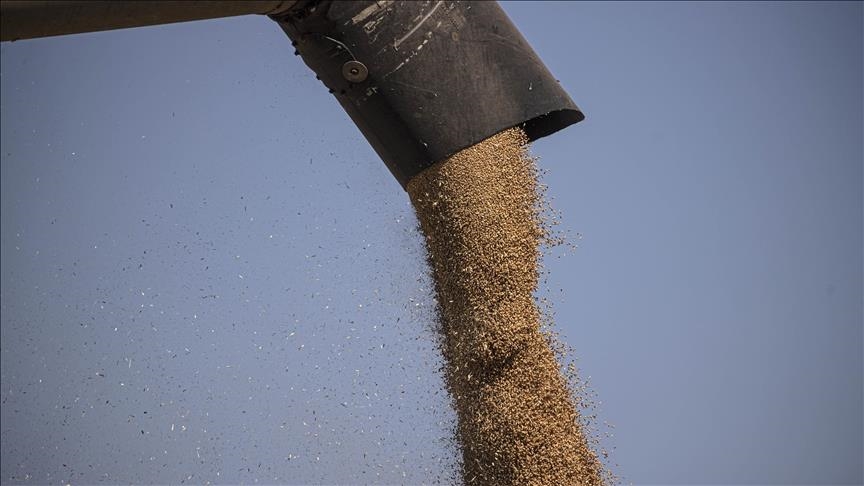 A new joint coordination center in Istanbul established as part of the deal to restart Ukrainian grain exports to the world is set to officially open on Wednesday, according to the Turkish Defense Ministry, News.Az reports citing Anadolu Agency.

Turkish Defense Minister Hulusi Akar will attend the center’s opening ceremony, which will be held at the National Defense University in Istanbul.

Last Friday, Türkiye, the UN, Russia, and Ukraine signed a landmark deal to resume grain exports through three Ukrainian ports after months of blockage due to the Russia-Ukraine war, now in its sixth month.

Under the deal, the joint coordination center was set up in Istanbul to carry out inspections at harbors’ entrances and exits, and to ensure the safety of the routes.

Turkish officials have stressed the need to restart the exports as soon as possible, to help address the global food crisis and feed a hungry planet