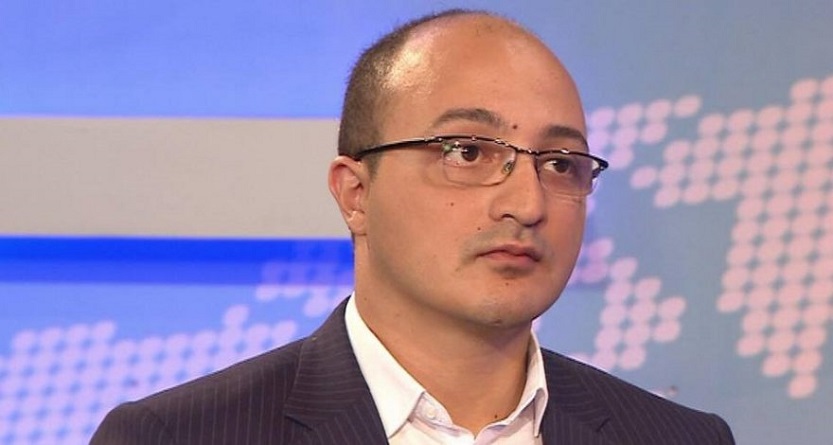 The world must understand that the Nagorno-Karabakh conflict no longer exists, and Azerbaijan has single-handedly ensured its territorial integrity and implementation of the relevant UN Security Council resolutions, Zaur Mammadov, director of the Baku club of political scientists, told News.Az.

He noted that now only issues of resuming good-neighborly relations between Armenia and Azerbaijan, and in general in the entire South Caucasus, can be discussed.

“It would be good if organizations like the EU would come out with statements about the triumph of justice and international law over terrorism. After all, this is precisely what the Western countries are guided by,” Mammadov added.

According to the political scientist, Azerbaijan relied on these principles of international law when it liberated its lands from occupiers.

“Today Azerbaijan stands ready to build new relations both with Armenia and the Armenian population of Azerbaijan’s Nagorno-Karabakh region,” he concluded.