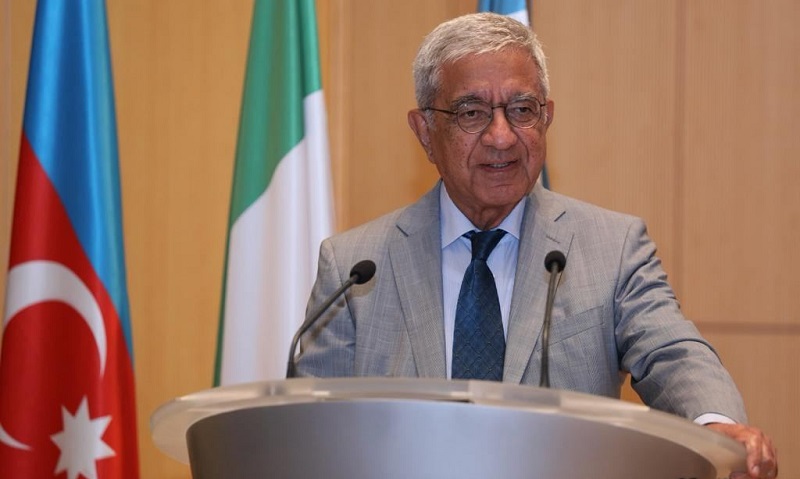 The establishment of the Italy-Azerbaijan University will make contributions to the further development of relations between the two countries, said Hafiz Pashayev, Recto of ADA University.

He delivered the remarks during the Italian Design Day held at ADA University on Wednesday, a correspondent of News.Az reports.

“I hope that ADA University, our joint efforts, and today's discussions will contribute to productive cooperation between the two countries,” Pashayev added.

On April 2, a foundation stone was laid for the Italy-Azerbaijan University at the campus of the ADA University in Baku.