Italy extends vaccine mandate to all over 50s 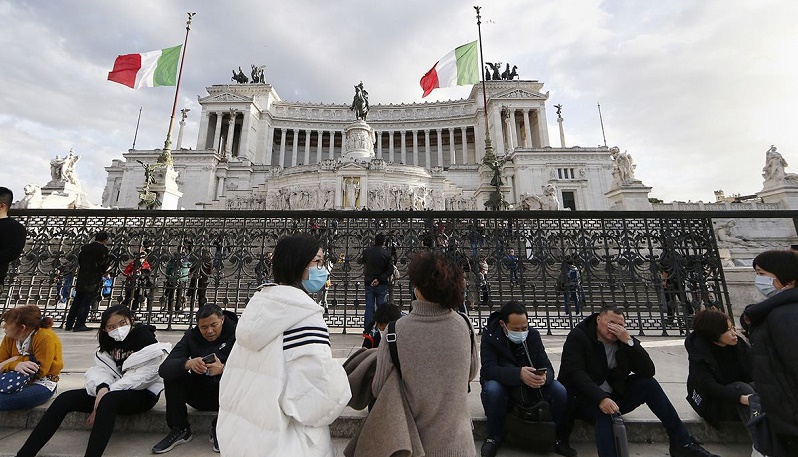 Italy made COVID-19 vaccination mandatory for people aged 50 and over on Wednesday, Reuters reports.

The measure is immediately effective and will run until June 15.

It’s one of very few European countries to take similar steps, in an attempt to ease pressure on its health service and reduce fatalities.

Italy has the second-highest death toll on the continent after Britain.

And since October last year, all employees have had to be vaccinated or show a negative test before entering the workplace.

Refusal results in suspension from work without pay, but not dismissal.

Wednesday's decree toughens this up for workers over the age of 50 by removing the option of taking a test rather than vaccination.

Italy was hit later than several northern European countries by the highly contagious Omicron variant, but its cases have steadily risen, with growing pressure on hospitals and intensive care units.

It has seen an average of more than 150 deaths per day over the last two weeks.

Around 74% of Italians have received at least two vaccination shots and 6% have had just one jab, according to Our World in Data.