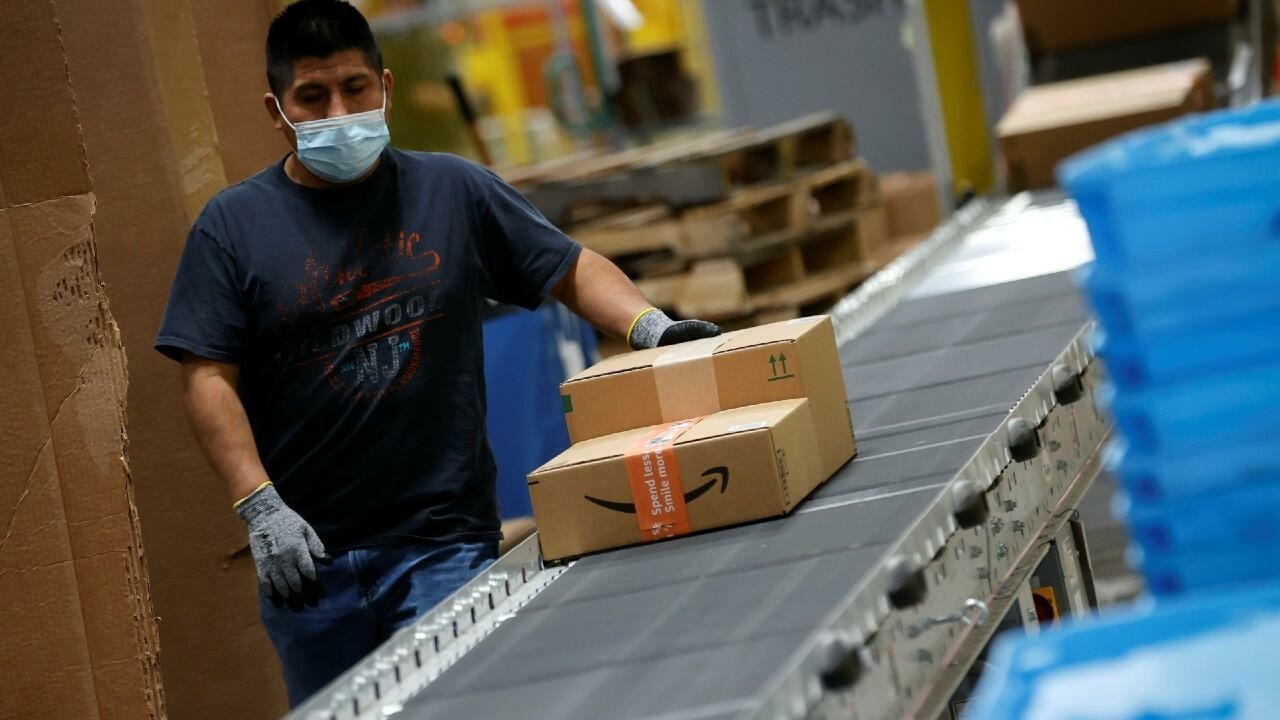 Amazon's dominant position in the Italian marketplace "has enabled it to favour its own logistics service... with sellers active on the Amazon.it platform to the detriment of competing operators in that market and to strengthen its own dominant position," the competition watchdog said in a statement.

The move comes two weeks after the same authority imposed a 68.7-million-euro fine on Amazon for infringing EU laws through restrictions that penalised sellers of Apple and Beats products.

In the same action, Apple was ordered to pay 134.5 million euros.

As Europe powers ahead with antitrust ligitation, US regulators are closely watching its approach to big tech firms, after Washington pledged to intensify scrutiny of the technology industry.

The watchdog said Thursday that third-party sellers who do not use Amazon's logistics service are excluded from "a set of advantages essential for obtaining visibility and better sales prospects".