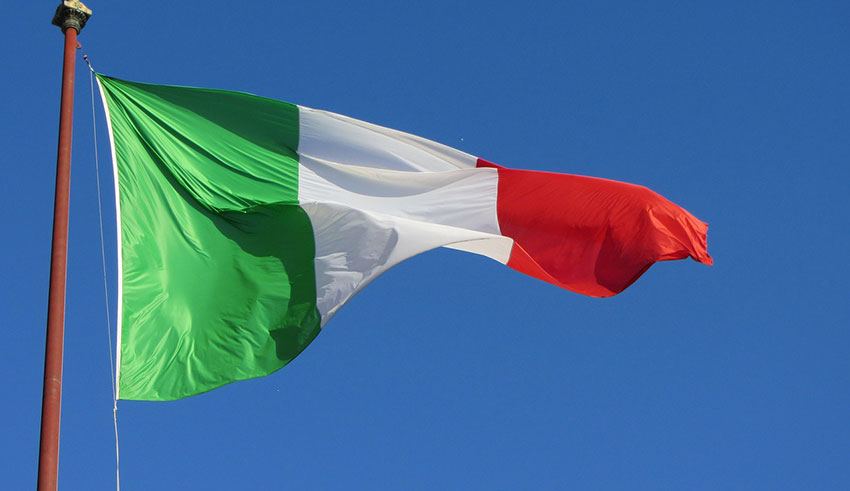 Italy's Ministry of Foreign Affairs and International Cooperation welcomed the agreements reached between Armenia and Azerbaijan.

On June 12, Azerbaijan returned 15 detained Armenians back to Armenia with the participation of Georgian representatives on the Azerbaijani-Georgian border on June 12, 2021, in exchange for providing the Azerbaijani side with maps of 97,000 anti-tank and anti-personnel mines in Azerbaijan’s Aghdam district, liberated from Armenian occupation.

The ministry added that it hopes for the consolidation of a climate of mutual trust in the South Caucasus, a strategic region for Italian and European Union interests.

“Italy supports the strengthening of the dialogue between Baku and Yerevan, with the support of the EU and the OSCE, aimed at stabilization and regional growth. We will closely monitor further developments in Armenian-Azerbaijani relations, continuing to support the strengthening of mutual trust between the two countries, for the benefit of the entire region,” the ministry said.