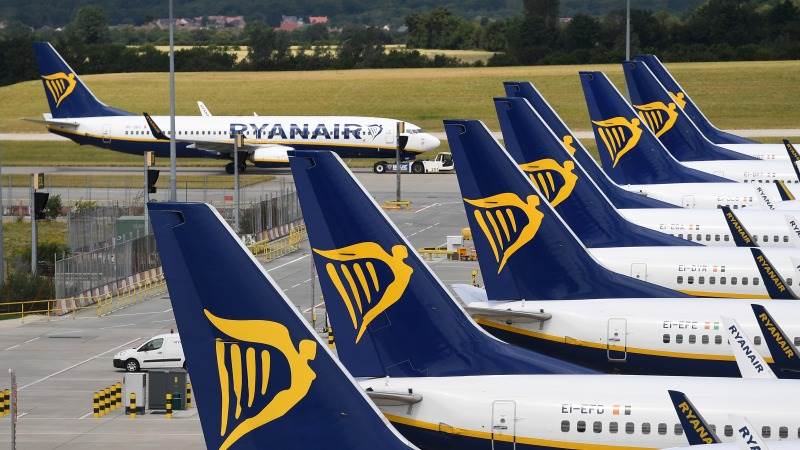 Italy's antitrust authority fined Ryanair 4.2 million euros ($5.12 million) for not refunding costumers for flights cancelled after June 2020 due to the COVID-19 emergency, the watchdog said on Monday, Reuter reports.

The regulator added that the Irish airline had a "seriously unfair conduct" in cancelling planned flights, using the pandemic as the reason, and giving passengers vouchers rather than paying them back the price of their tickets.

In past days, the authority had also fined British carrier EasyJet 2.8 million euros and Spanish airline Volotea for 1.4 million euros for the same reason, it said.