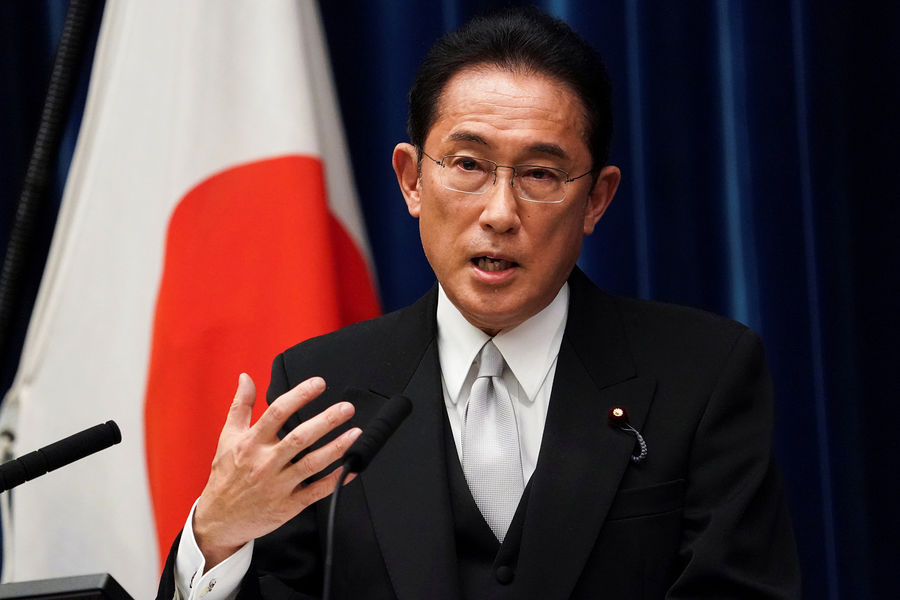 Assets held by some 140 more individuals will be frozen, while about 70 military organizations will be added to the list of entities subject to export prohibition, according to Kishida.

Japan will also ban exports of quantum computers and other cutting-edge products to Russia, and freeze assets of some Russian banks, he said.

Kishida unveiled the additional sanctions at a press conference held in London to sum up a tour of three Southeast Asian nations--Indonesia, Vietnam and Thailand--and two European countries--Italy and Britain.