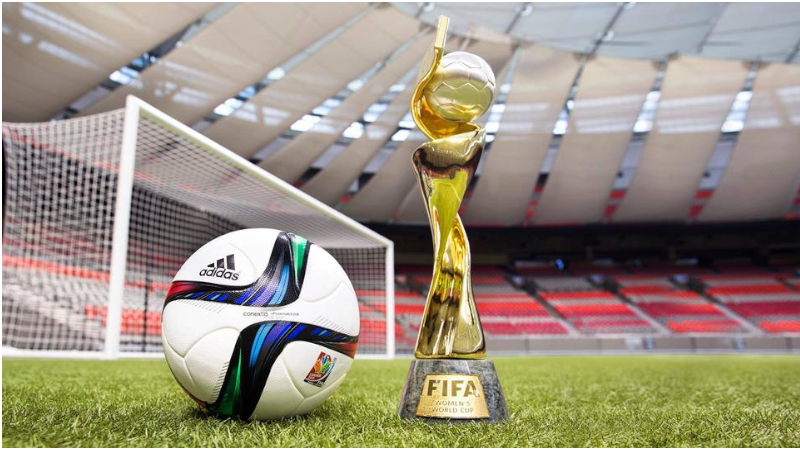 Japan is dropping its bid for the 2023 Women's World Cup, the country's football association said Monday, just days before the sport's governing body is set to announce its decision on the hosts, AFP reports.

The Japan Football Association president said the country is still preparing to host the Tokyo 2020 Olympics, now postponed until next year because of the coronavirus.

"I sensed resistance against hosting two top events in the same country in a short period of time, which was reinforced by the impact of the coronavirus pandemic," Kozo Tajima said in a statement.

He also noted the ASEAN Football Federation had already swung towards a joint bid from Australia and New Zealand, and that Japan had hosted several FIFA tournaments in recent years.

Japan's withdrawal leaves the event a two-way race between Colombia and the joint ANZAC bid, which is regarded as the favourite.

The decision by Japan comes weeks after Brazil announced it would withdraw from the process, citing belt-tightening forced by the coronavirus.

FIFA is due to announce its decision on the winning bid on June 25, with the field having been whittled down from an original 10.