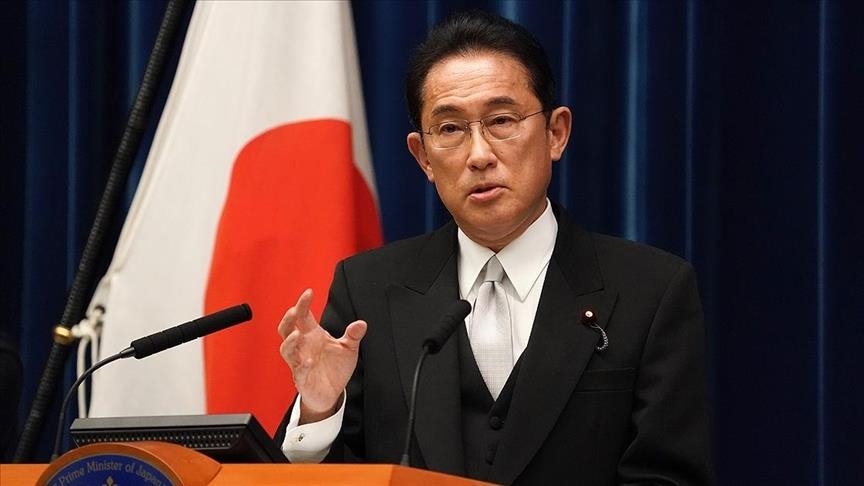 The premier said during the summit the parties reaffirmed the need for joint actions in order to impose tough sanctions against Russia and strengthen support for Ukraine.

According to Kishida, during the talks with European Council President Charles Michel and European Commission President Ursula von der Leyen, the parties discussed bilateral relations, the situation in the Indo-Pacific region, strengthening cooperation in the digital field and the fight against climate change.