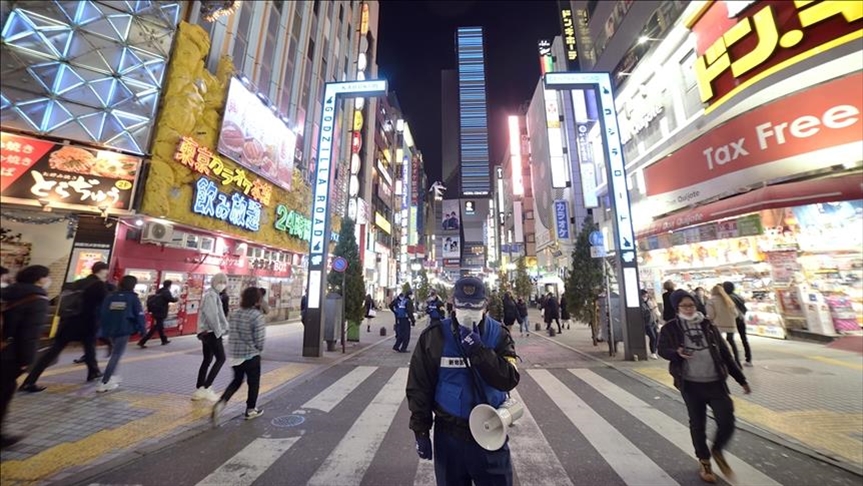 Japan is expected to extend a state of emergency on Tuesday to fight the spread of COVID-19 for Tokyo and other areas, three sources with knowledge of the legal procedures said on Monday, Reuters reports.

The government will decide on the extension after a meeting of its experts panel on Tuesday, with the emergency period in prefectures including the Tokyo area expected to run for another month, the sources said.

The government last month declared a one-month state of emergency, due to end on Sunday, for 11 areas, including Tokyo and its neighbouring prefectures, as part of measures to rein in the pandemic.

Suga has launched a raft of measures to contain a third wave of infections as his government remains determined that the Olympics go ahead as planned on July 23.

Japan has had a total of 390,687 coronavirus cases and 5,766 deaths, public broadcaster NHK said. In Tokyo, new cases totalled 633 on Sunday, below 1,000 for the third consecutive day.

Separately, the lower house is expected to pass on Monday a revision to the coronavirus special measures law, followed by upper house approval on Wednesday, NHK said. The revision would toughen regulations and allow authorities to levy fines on those who break the law.