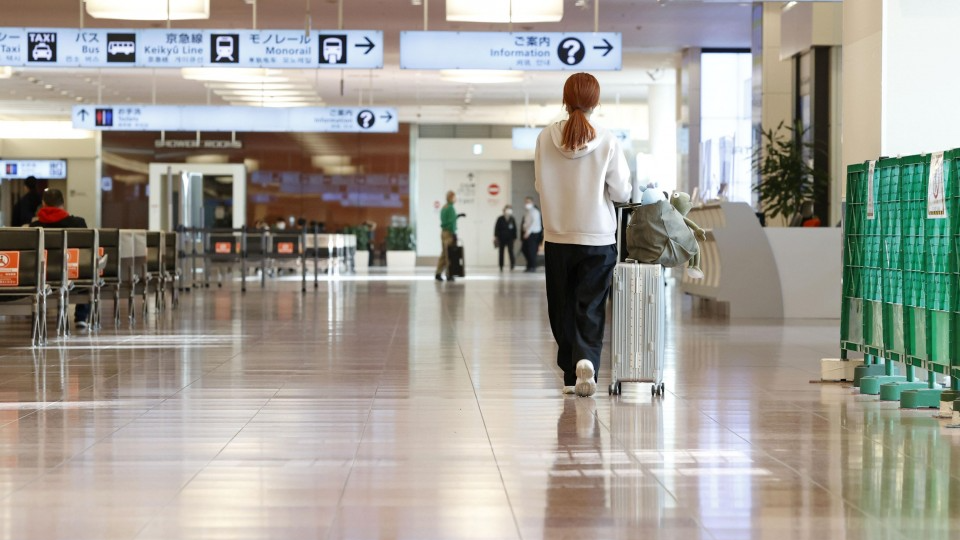 The ban has been in place since Nov. 30, after the country confirmed its first case of the highly transmissible Omicron variant of the coronavirus.

"The infection situations regarding Omicron are clearly different at home from abroad, so the framework (of the current border controls) will be maintained until the end of February," Kishida told reporters.

The government introduced the measures initially for about a month, barring entries by non-resident foreigners and requiring returning Japanese nationals and foreign residents to quarantine in government-designated facilities.

Japan has also banned the re-entry of foreign residents in the country who have been to 11 nations, including South Africa, within 14 days, but it will lift the restriction out of "humanitarian considerations," Chief Cabinet Secretary Hirokazu Matsuno told a press briefing.

After the current strict border restrictions were introduced in late November, Kishida said they would be extended "for the time being" past early January.

Kishida recently told a Fuji TV program that the government would decide whether to continue with the current border controls after the three-day weekend that ended Monday.