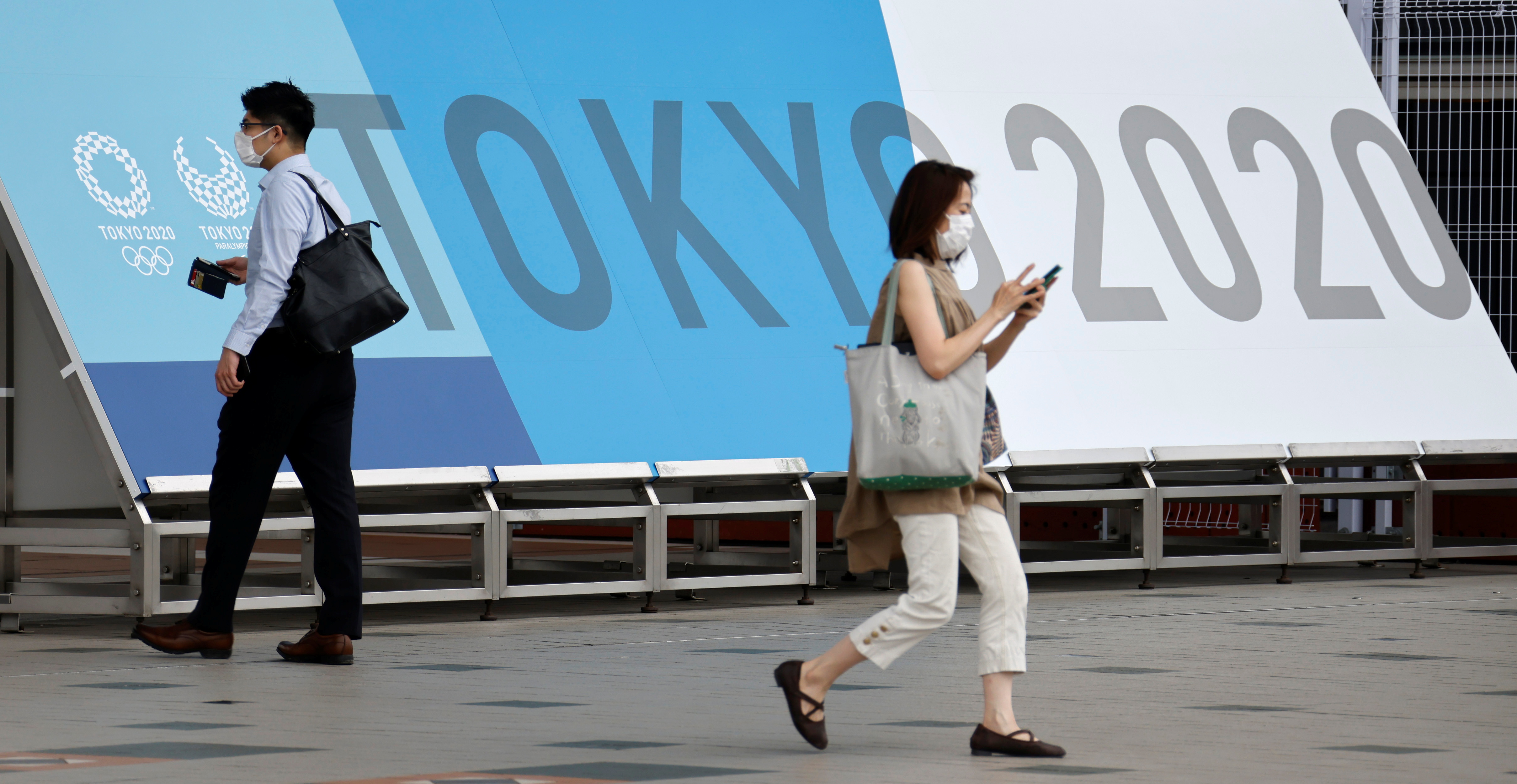 Japan is likely to extend by two weeks or more coronavirus containment measures in the greater Tokyo area, four government sources said on Thursday, as infection numbers creep up less than a month before the Summer Olympics start, Reuters reported.

Japan's capital and three neighbouring prefectures are among areas under a 'quasi' state of emergency set to run through July 11, but a recent uptick in infections has officials leaning towards keeping restrictions in place - a move that could affect the number of spectators allowed into Olympic venues, the sources said.

Depending on the extent of the strain on the medical system, the government could reinstate a full state of emergency for Tokyo, the sources said. New infections in the Olympics' host city rose to 714 on Wednesday, the highest in more than a month.

A decision is expected around July 8, when International Olympic Committee President Thomas Bach is due to arrive in Japan, the sources said.

The Olympics are set to start on July 23 but many in Japan remain opposed to holding the event, which medical experts have warned could unleash another wave of infections.

The 'quasi' state of emergency caps spectators at 5,000. Olympics organisers have said spectators will be allowed up to half of venue capacity or a maximum of 10,000 provided the emergency restrictions are lifted.

Spectators from overseas have already been banned, and some members of the ruling coalition are beginning to favour having no spectators at the Olympics, the sources said.