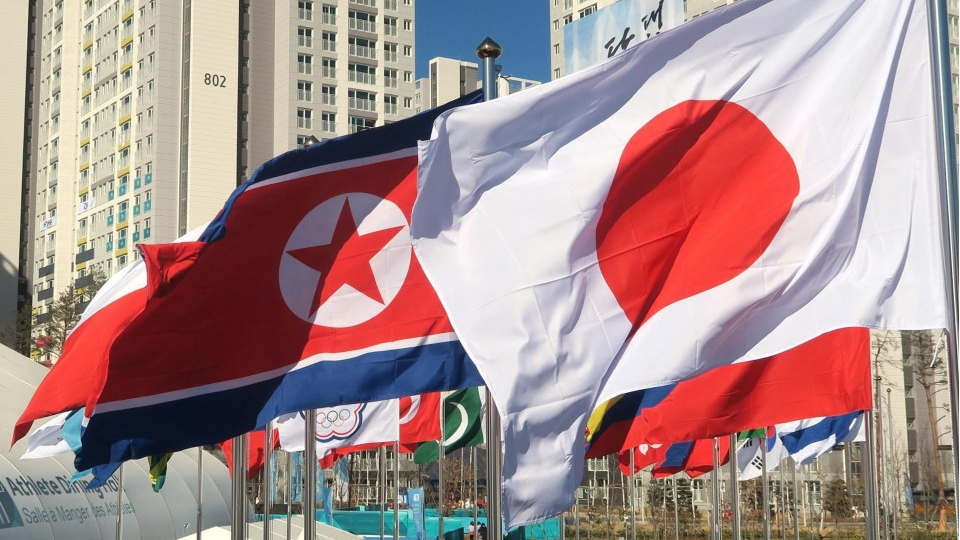 Japan will continue to seek the normalization of relations with North Korea, as well as its abandonment of missile and nuclear programs, Hirokazu Matsuno, Chief Cabinet Secretary of Japan, said at a press conference on Monday, News.Az reports citing TASS.

“The Japanese-North Korean Pyongyang Declaration allows comprehensively solving the complex problems of Japanese citizens forcibly held in North Korea, nuclear and missile programs, paying off the misfortunes of the past and normalizing relations between the two countries,” Matsuno said.

At the same time, he stressed the unacceptability of missile launches by North Korea.

“Missile launches, like the launch of an intercontinental ballistic missile in March contribute to even greater tension, and North Korea's recent actions threaten the stability of Japan and the world community and are categorically unacceptable. Along with the world community, and above all with the United States of America, we will strive for the complete denuclearization of North Korea,” Matsuno added.