Japan to host first joint military drill with US, France 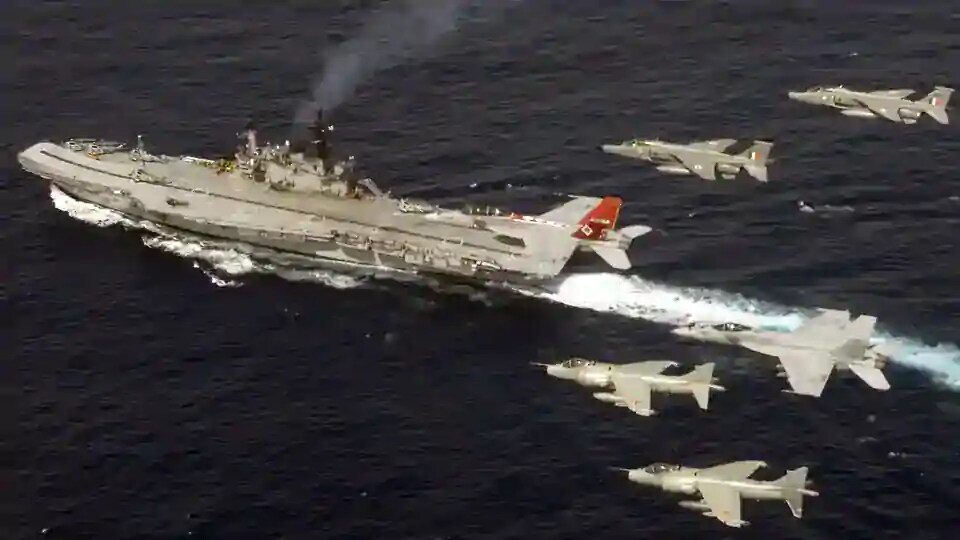 Japan will hold a joint military drill with US and French troops in the country's southwest next month, the defence minister said Friday, as China's actions in regional waters raise concern, AFP reports.

The exercise, running from May 11 to 17, will be the first large-scale exercise in Japan involving ground troops from all three countries, the Japanese Ground Self-Defense Force (JGSDF) said in a statement.

It comes as Tokyo seeks to deepen defence cooperation beyond its key US ally to counter Beijing's growing assertiveness in the East and South China seas.

"By strengthening cooperation between Japan, the United States and France, we'd like to further improve the tactics and skills of the Self-Defense Forces in defending remote island territories," he said.

The joint drills will be held at the JGSDF's Kirishima training ground and Camp Ainoura in the Kyushu region and include amphibious operation exercises.

Last week, Japanese Prime Minister Yoshihide Suga and US President Joe Biden vowed to stand firm together against China and step up cooperation including on technology.