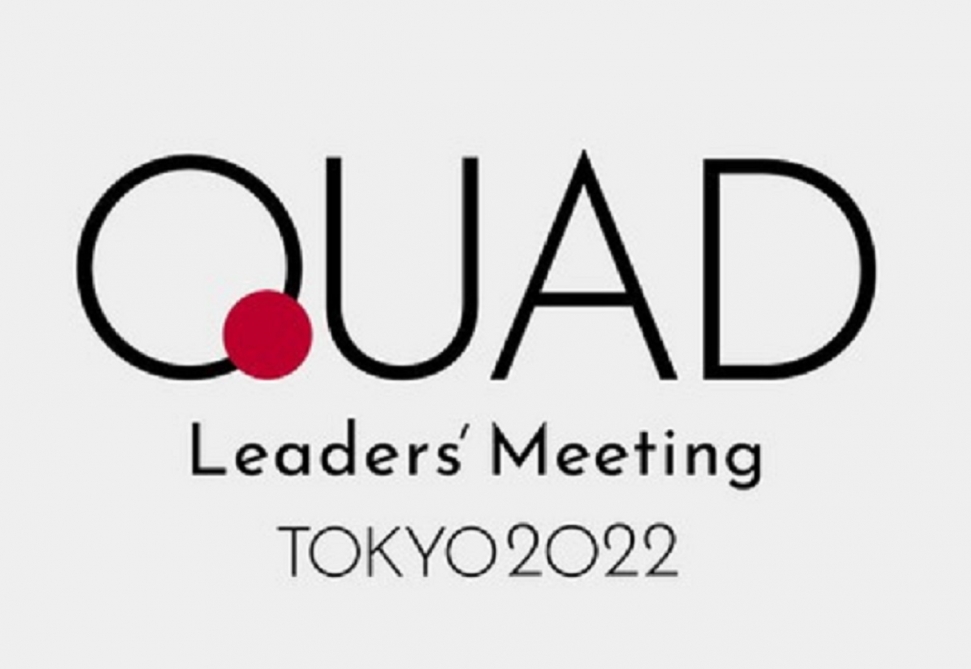 Japan is likely to seek space policy coordination with the United States, Australia and India within the so-called Quad security framework, according to NHK World-Japan.

That goal was included in the government's draft interim report on the review of the roadmap of Japan's space policy.

The draft said the four Quad partners will promote mutual cooperation on space by sharing data about climate change, ocean resources and other subjects. The draft also said Japan will work with the US and other partners toward applying the rule of law to space while ensuring security and the sustainable, stable use of space.

The government is arranging for these plans to be confirmed at the upcoming Quad summit and US-Japan summit. Both talks are scheduled for next week.