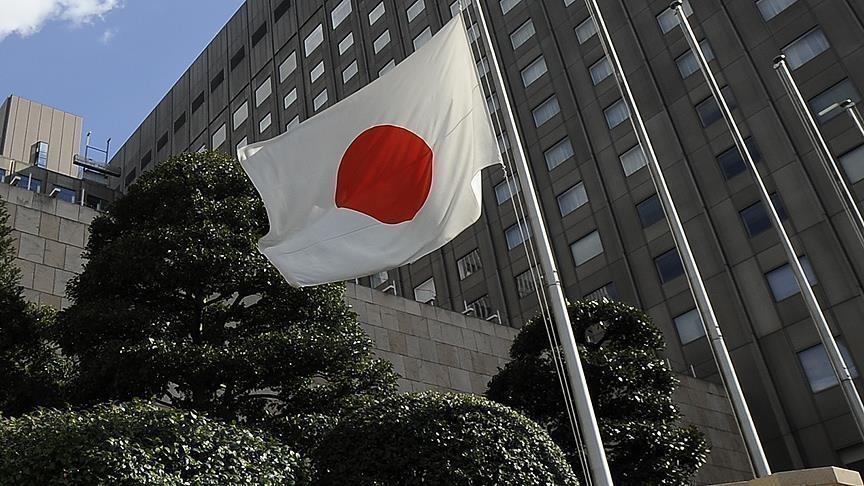 Japan will introduce sanctions against two Russian and one Belarusian bank and will expand the ban on goods export to Russia due to the situation around Ukraine, the Foreign Ministry of Japan said on Tuesday, News.Az reports citing TASS.

Assets of the Russian Agricultural Bank, the Credit Bank of Moscow and the Belarusian Bank for Development and Reconstruction will be frozen as part of the new package of sanctions. It will be possible to make payments and transactions with these banks only with the relevant authorization of Japanese authorities. Measures will come into force from July 7.

Goods "contributing to the buildup of industrial infrastructure" will be subject to the export ban. Specific products have not been detailed yet.

Japan have earlier adopted several packages of restrictions and included more than 200 Russian companies and organizations into sanction lists.