Japan to widen state of emergency beyond Tokyo as virus surges 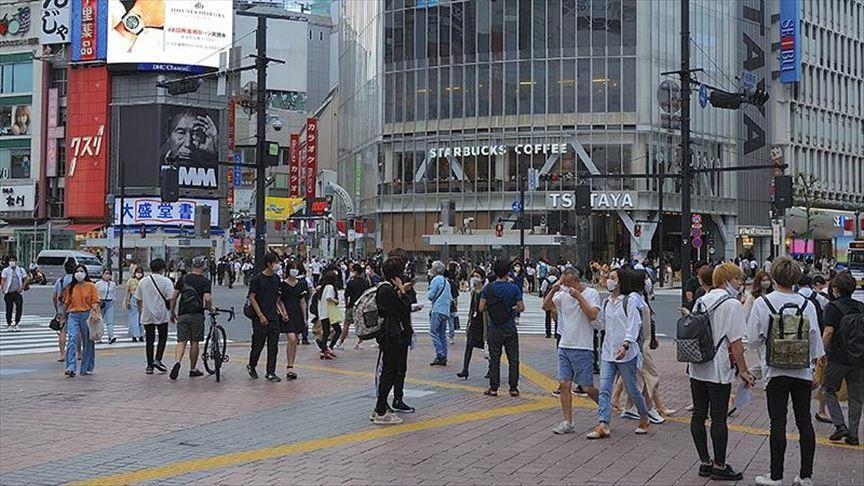 Japanese Prime Minister Yoshihide Suga told a meeting of ruling party executives on Tuesday he would declare a state of emergency for the three western prefectures of Osaka, Kyoto and Hyogo to stem the spread of COVID-19, Kyodo news reported.

Responding to pressure from Tokyo and three neighbouring prefectures in eastern Japan, Suga last week declared a one-month state of emergency for that region until Feb. 7.

But the number of coronavirus cases has also climbed in the west, prompting Osaka, Kyoto and Hyogo to seek a state of emergency too. The government is finalising plans to do so on Wednesday, and could also consider adding the central prefectures of Aichi - home to Toyota Motor Corp - and Gifu, Kyodo reported, citing government sources.

Adding those five prefectures would mean a state of emergency for about half of Japan’s population of 126 million people.

Japan’s top government spokesman, Chief Cabinet Secretary Katsunobu Kato, did not confirm the report, saying only that the government would “swiftly” consider the measures for the Osaka area.

Under Japanese law, the prime minister can declare a state of emergency, which gives local authorities the legal basis to ask residents and businesses to restrict movements and work.

Like many countries, Japan is struggling to balance containing the spread of the virus with limiting damage to the economy, the world’s third-largest.