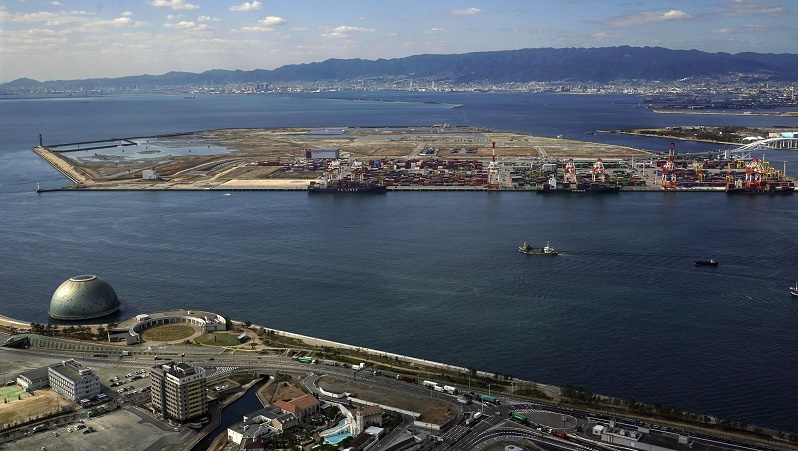 Japan will be hosting World Expo 2025 between April 13 and Oct. 13 under the theme “Designing future society for our lives,” according to the press briefing Tuesday, News.Az reports citing Daily Sabah.

The organizers anticipate some 28.2 million participants to attend the event. Participants will not only view exhibits but will co-create “the future society.”

Sugano said during the press briefing that the Expo 2025 Osaka will be a platform to achieve the sustainable development goals set by the United Nations as well as the Japanese national project “Society 5.0.”

Society 5.0 refers to a super-smart society equipped with cutting-edge technologies that also aims to resolve various global issues in areas including health, agriculture and environment by utilizing technological breakthroughs.

The expo will be held in Yumeshima, an artificial island located in Osaka Bay.

The venue is designed to be comprised of three worlds, namely the Pavilion World, Green World and Water World.

The construction budget for the venue is approximately $1.7 billion, Sugano informed, a third of which will be funded by the Japanese central government, one-third from local government in Osaka and the rest is through the private sector including business organizations, exempting infrastructure costs such as building up bridges and tunnels.

There will be extra funds for example budget for building pavilions, travel expenses or installation, he added.

The operational budget, meanwhile, which is expected to be around $800 million will be funded through the ticket sales.

Sugano, saying that they expect visitors from everywhere around the world, noted that visitors from countries in Latin America, the Middle East or Africa might not be casual travelers to Japan due to geographical distances, but “many visitors will have a good excuse to come to Japan with the Expo,” thus they expect an increased presence from these regions, in addition to guests to be welcomed from Southeast Asia, Europe and the U.S.