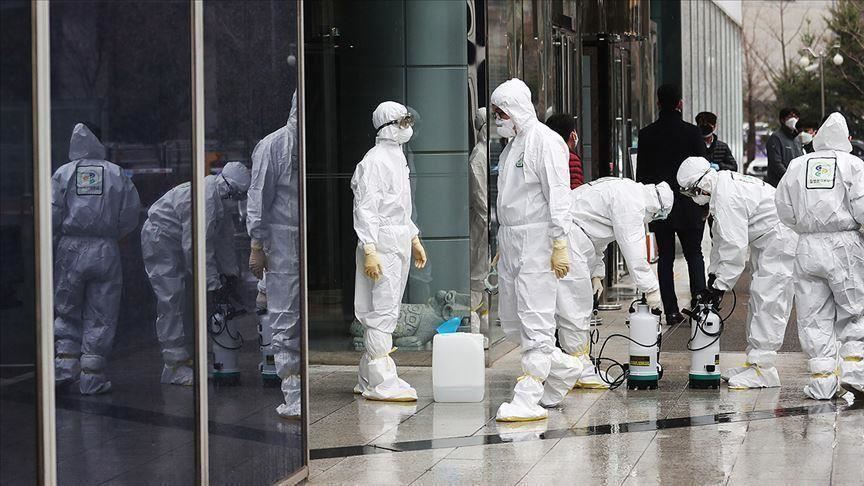 Japan set a new record for daily deaths from COVID-19 in a wave of Omicron-fuelled fatalities that a government-affiliated researcher estimated may stretch into April, News.Az reports citing Reuters.

Newly recorded fatalities rose to 271 on Thursday, according to a tally by national broadcaster NHK, the third straight day over 200. There have been 2,446 deaths so far in February, already the second-deadliest month in the two-year pandemic.

A panel of health experts said this week that a surge of cases caused by the infectious Omicron variant appears to have peaked out, but hospitalisations and deaths would likely continue, particularly among the elderly.

Kyoto University professor Hiroshi Nishiura estimated that the Omicron wave would claim 4,339 lives between January and April 20, with more than 70% of the victims in their 80s or older. That number could be reduced depending on the progression of booster shots, acccording to Nishiura.