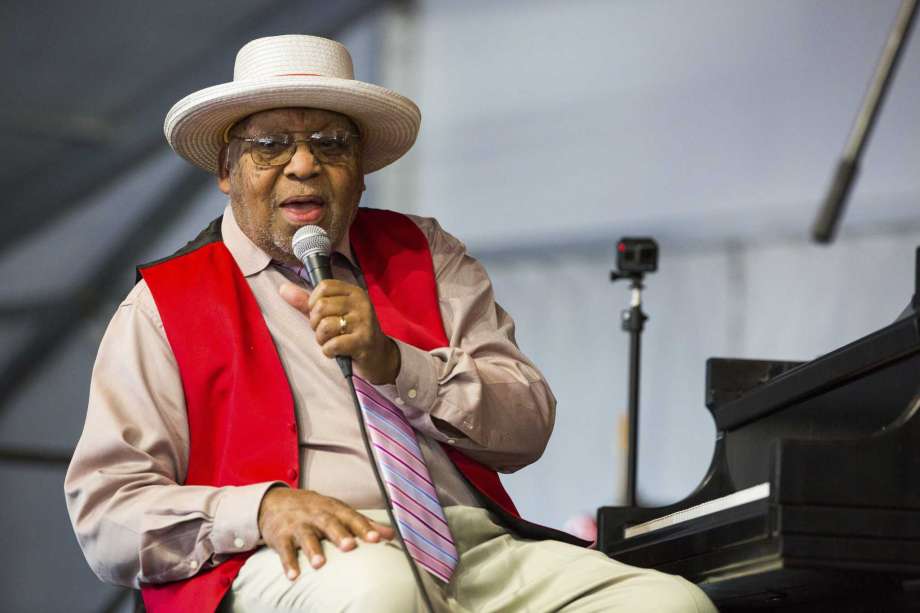 Jazz great Ellis Marsalis died Wednesday at the age of 85 after contracting the coronavirus, his son Branford said, AFP reported.

The acclaimed American pianist and teacher -- who featured on dozens of records over a musical career spanning several decades -- was the father of trumpeter Wynton and saxophonist Branford.

"It is with great sadness that I announce the passing of my father, Ellis Marsalis Jr., as a result of complications from the coronavirus," Branford said in a statement published on his website, adding he was admitted to hospital on Saturday.

"My dad was a giant of a musician and teacher, but an even greater father," Branford said. "He poured everything he had into making us the best of what we could be."

Wynton posted photographs of him with his father on Twitter alongside a brief statement: "Ellis Marsalis, 1934 -- 2020. He went out the way he lived: embracing reality."

Born in New Orleans -- the epicenter of the jazz world -- in November 1934, Ellis recorded with heavyweights such as Cannonball and Nat Adderley, Marcus Roberts and Courtney Pine.

As well as mentoring his sons Wynton and Branford to becoming two of the world's most famous musicians, he was a leading figure at the New Orleans Center for Creative Arts, the University of New Orleans, and the Xavier University of Louisiana.

Ellis was inducted into The Louisiana Music Hall of Fame in 2018.

"Ellis' profound impact on the lineage of the music is embodied by the many musicians whose lives he has informed, inspired, and educated."