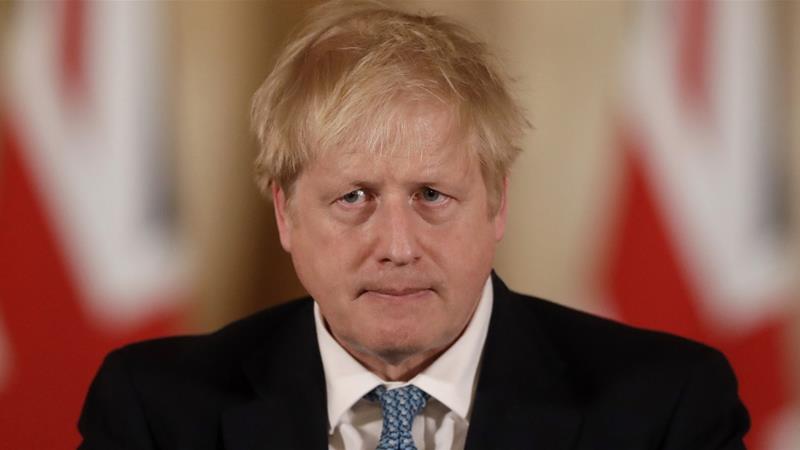 Britain will on Monday suspend its extradition treaty with Hong Kong in an escalation of its dispute with China over its introduction of a national security law for the former British colony, newspapers reported.

Foreign Secretary Dominic Raab, who on Sunday accused China of gross human rights violations, will announce the suspension of the treaty in parliament, the Times and Daily Telegraph newspapers said, citing sources.

“We’ve got to have a calibrated response and we’re going to be tough on some things, but also are going to continue to engage,” Johnson told reporters.

Any move on extradition would be another nail in the coffin of what then Prime Minister David Cameron in 2015 cast as a “golden era” of ties with China, the world’s second-largest economy.

But London has been dismayed by a crackdown in Hong Kong, which returned to Chinese rule in 1997, and the perception that China did not tell the whole truth over the coronavirus outbreak.