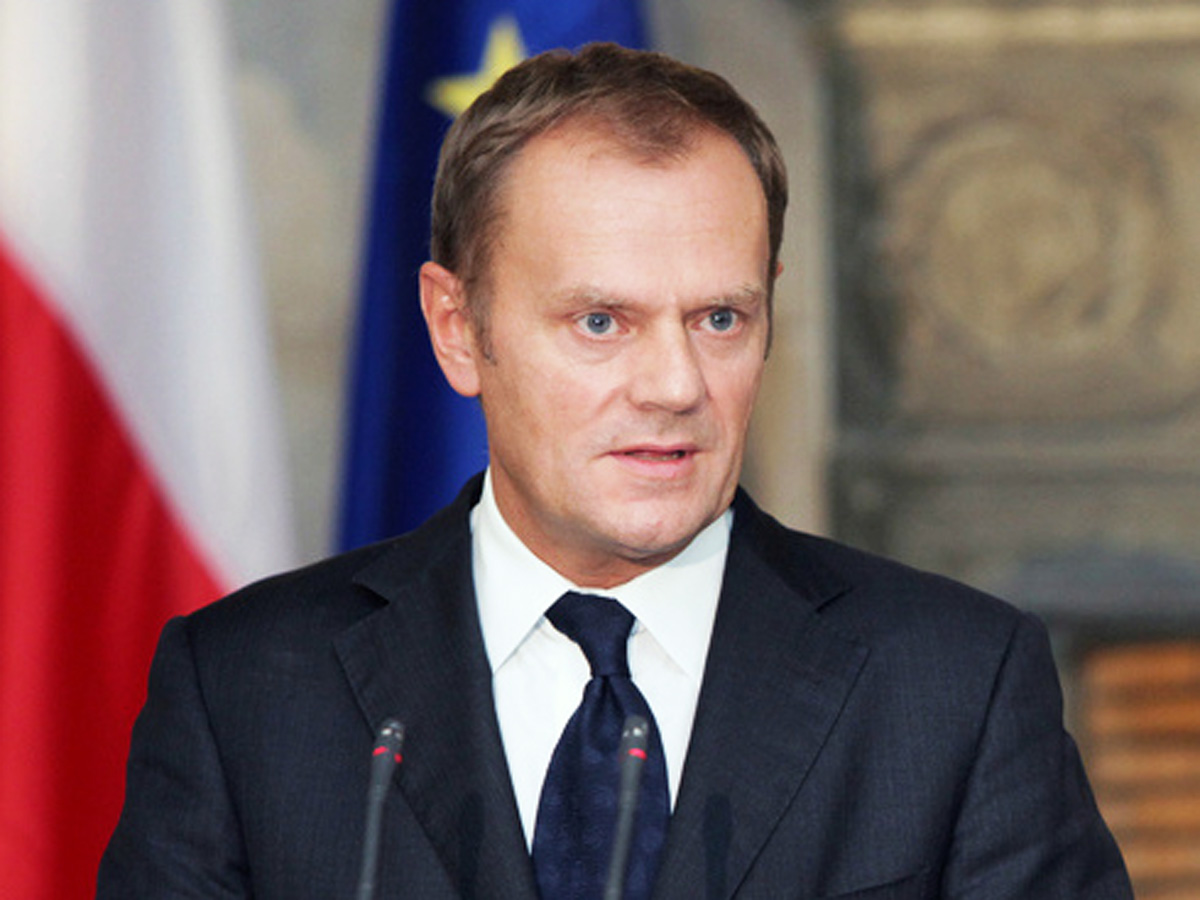 The Armenia-Azerbaijan Nagorno-Karabakh conflict has no military solution, it can be resolved exclusively by peaceful means, RIA Novosti quoted President of the European Council Donald Tusk as saying.

Armenian army attempted to infiltrate through the Azerbaijani positions along the line of contact on the night from Feb. 24 to Feb. 25, the Azerbaijani Defense Ministry said earlier. The Armenian side attempted to seize favorable positions on the Khojavand-Fuzuli part of the frontline, said the ministry, adding heavy battles took place between Azerbaijani and Armenian troops.

“Azerbaijani military units courageously prevented the attacks and the Armenian side was forced to retreat,” according to the Defense Ministry. Azerbaijan had casualties as a result of the battles.