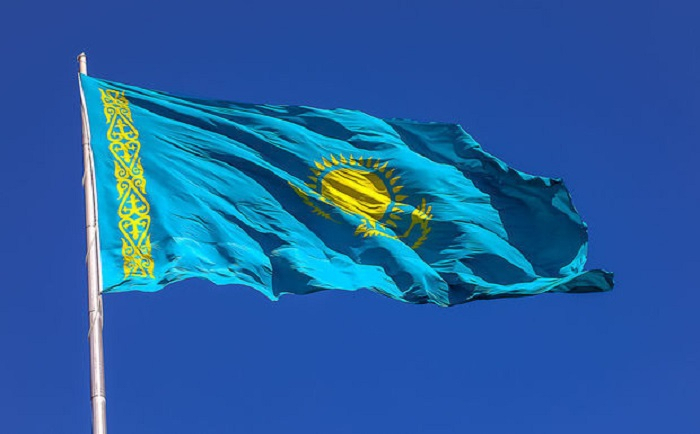 The Embassy of Kazakhstan in Azerbaijan made a statement on the occasion of the 31st anniversary of the tragedy of January 20.

"In connection with the tragedy’s 31st anniversary, the Embassy of Kazakhstan expresses sincere sympathy to the people of Azerbaijan and honors the blessed memory of the innocent victims who died for the sake of freedom," the statement said.

Azerbaijan commemorates the victims of the 20 January tragedy.

The entry of the combat units of the Soviet army into Baku on January 20, 1990, to suppress large-scale demonstrations of the masses, protesting against the aggressive actions of Armenia and its territorial claims against Azerbaijan, against its patronage from the leadership of the former USSR, led to an unprecedented tragedy.

January 20, 1990, became a heroic page in the history of the struggle for independence and territorial integrity of Azerbaijan.