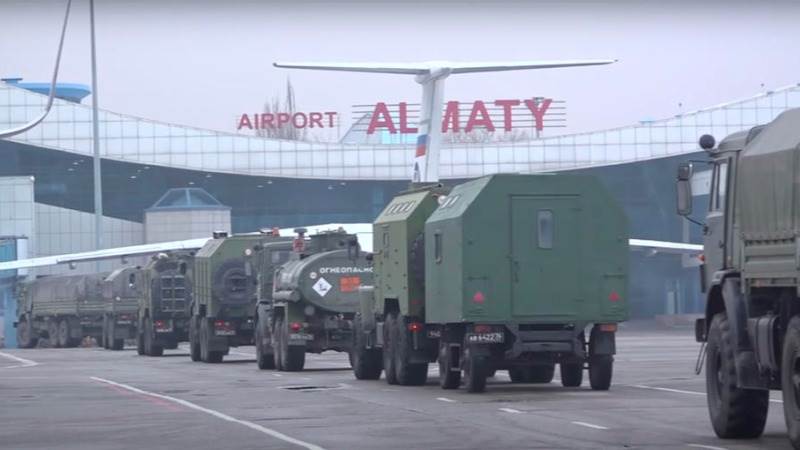 Kazakhstan has appealed to the CSTO, requesting peacekeepers assistance, on legal grounds since control over Almaty could have been lost, Tokayev said.

"The plan of attack on Kazakhstan included a number of different aspects ... Since it was an armed aggression on the part of international terrorism, Kazakhstan legally appealed to its partners in the Collective Security Treaty with a request to send a peacekeeping contingent ... We could have completely lost control over Almaty," Tokayev told lawmakers.

Additionally, he said that the acute phase of a counterterrorist operation in Kazakhstan had been generally passed, noting that the situation is stable in all regions.