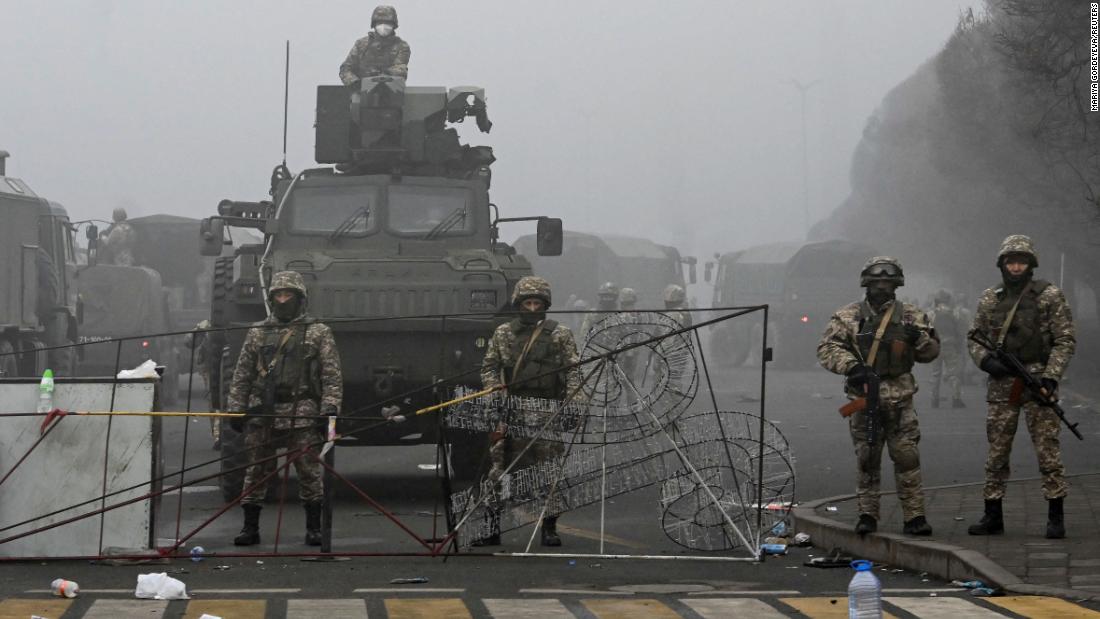 Kazakhstan's National Security Committee has launched the pre-trial investigation into treason against the state, News.Az reports citing the committee.

On the same day, on suspicion of committing this crime, former Chairman of the Committee Karim Massimov and others were detained and placed in a temporary detention center.

Other information in the interests of the investigation is not subject to disclosure.