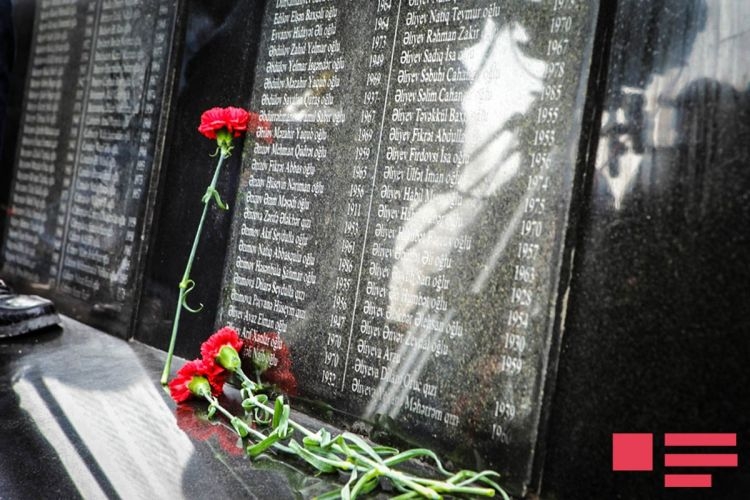 Hashtag #HocaliKatliami, created on Twitter in connection with the 25th anniversary of the Khojaly Genocide, was listed among the top 5 most popular hashtags on February 26.

On February 25-26, 1992, Armenia’s armed forces, together with the 366th infantry regiment of Soviet troops, stationed in Khankendi, committed an act of genocide against the population of the Azerbaijani town of Khojaly, APA reports.

As many as 613 people, including 63 children, 106 women and 70 old people were killed as a result of the massacre. A total of 1,000 civilians became disabled in the onslaught. Eight families were completely annihilated, 130 children lost one parent, while 25 lost both parents. Some 1,275 innocent residents were taken hostage, while the fate of 150 people (68 women, 26 children) still remains unknown.