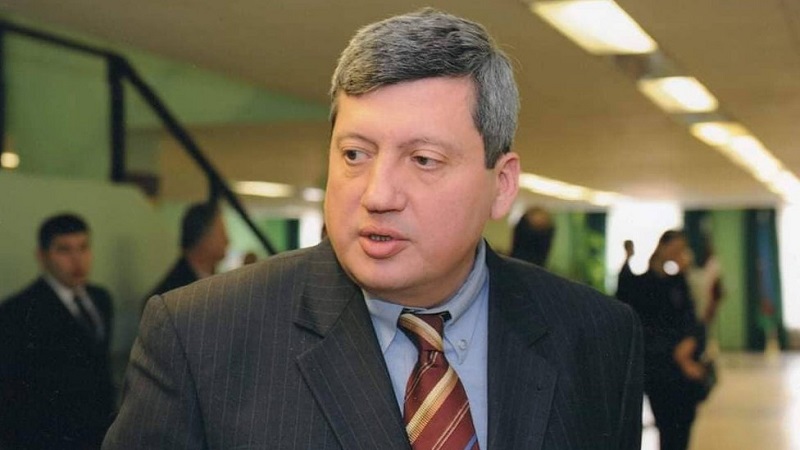 Attempts to commit terrorist attacks against both Azerbaijani and Turkish diplomats, as well as their killing, shows that the political environment in Armenia has been prone to terrorism for many years, the former Azerbaijani foreign minister, Tofig Zulfugarov, told News.Az.

His statement came after the Los Angeles County Superior Court recently ruled in favor of the release of Hampig Sassounian. Sassounian was convicted of fatally shooting Turkey's Consul General in Los Angeles Kemal Arikan nearly four decades ago while he sat in his car at an intersection in Los Angeles.

“The main purpose of diplomacy is to establish interstate relations and solve problems,” Zulfugarov said, calling the killing of diplomats an ‘international crime’.

He stressed that the terrorist acts committed against Azerbaijani and Turkish diplomats show Armenians’ political experience and their terrorism-prone environment.

As for the release of terrorist Hampig Sassounian, convicted of assassinating Turkish diplomat Kamal Arikan, Zulfugarov called for a strong condemnation of the Los Angeles court’s decision.

“The court’s decision is condemned and should be strongly condemned. I think this decision will not be in favor of Armenia either,” he added.

The former Azerbaijani diplomat noted that the condemnation of the Los Angeles court’s decision once again shows that the Armenians’ terrorist policy is not backed by anyone in the world.