Kremlin does not rule out possible meeting between Russian, Ukrainian presidents 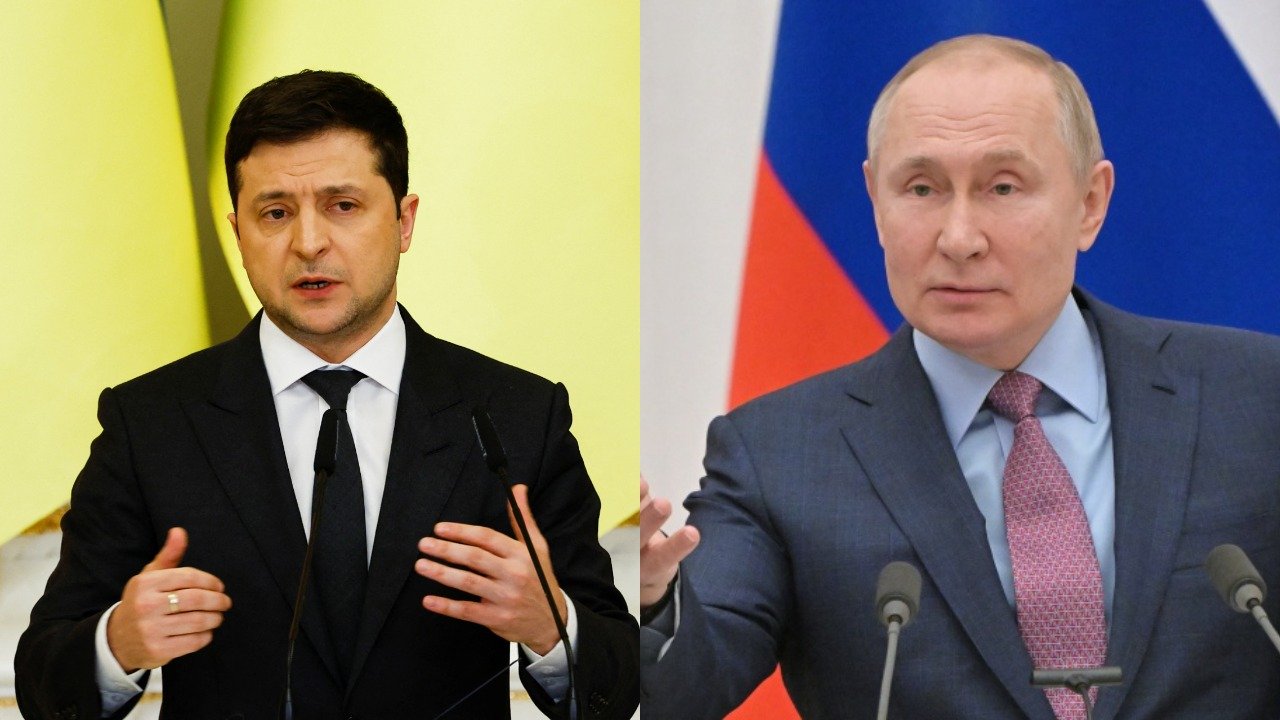 “No one excludes the possibility of a meeting between Putin and Zelenskyy. Yes, indeed, it is conceptually possible,” Peskov said.

Also, the Kremlin spokesperson noted that ‘both delegations and ministers, first of all, must do their part so that the presidents do not meet for the sake of conversation, but meet for the result.

“Russia’s position is clear and brought to the attention of the Ukrainian side. We are waiting for reciprocal formulations,” Peskov added.

On Thursday, the foreign ministers of Turkiye, Ukraine and Russia held a trilateral meeting as part of the Antalya Diplomacy Forum. Turkish FM Mevlut Cavusoglu said the meeting's agenda was also included the issue of arranging a meeting between the presidents of Russia and Ukraine.