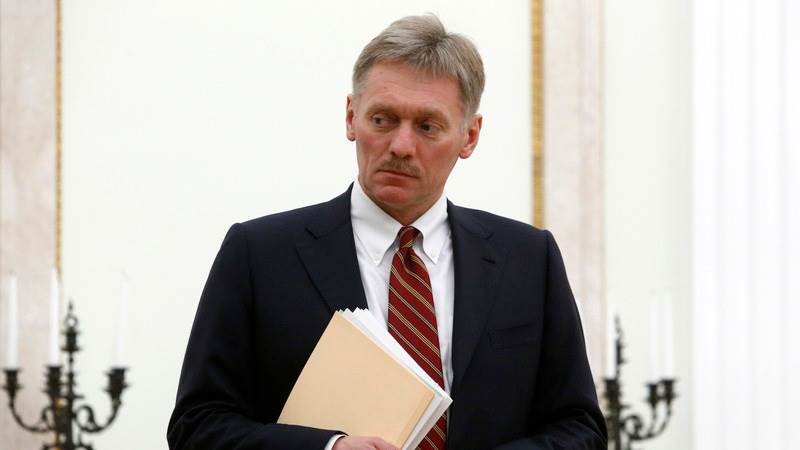 The deployment of US troops in Europe is the proof that Russia has reason to be worried, Kremlin spokesman Dmitry Peskov told CNN's Matthew Chance in an exclusive statement later Wednesday, News.Az reports.

"US de facto is continuing to pump up tension in Europe," Peskov said adding that the deployments are "the best proof that we, as Russia, have an obvious reason to be worried."

On Wednesday, the Pentagon announced additional US military deployments to eastern Europe. They will include roughly 2,000 US troops to Poland and an additional few thousand to southeastern NATO countries, including Romania.