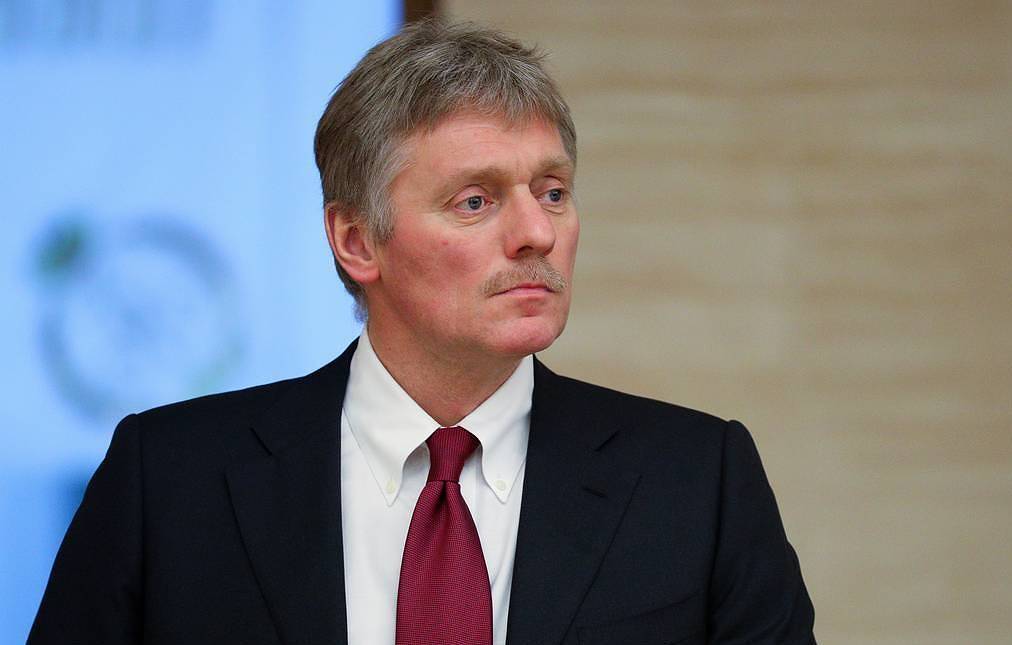 Ukraine’s admission to NATO might lead to a territorial dispute between Russia and one of the alliance’s member states, a Kremlin spokesman told journalists on Monday, News.Az reports citing Russian media.

Asked about Finland’s and Sweden’s admission to NATO, Peskov said that it would by no means strengthen the architecture of security in Europe. Moscow keeps a close watch on this issue.

“There are reasons for the most profound analysis of the likely effects. We do not think, we are not certain that Finland’s and Sweden’s admission to NATO might strengthen or improve the architecture of security on our continent,” Peskov added.