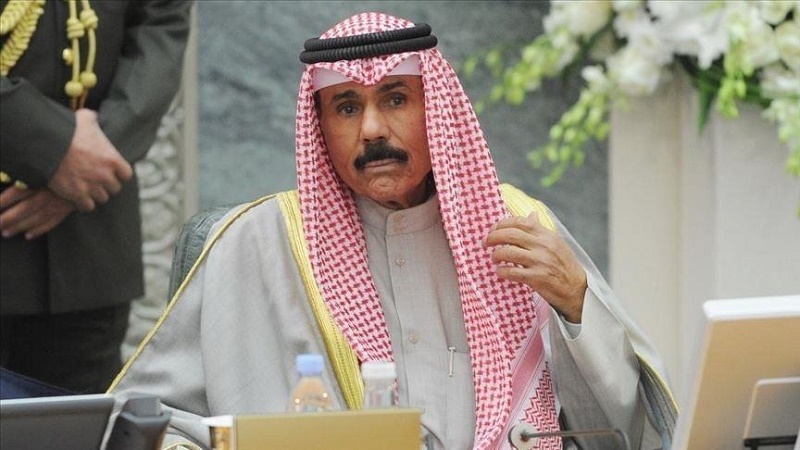 Kuwait’s Emir Sheikh Nawaf Al-Ahmad Al-Sabah on Sunday accepted the resignation of the country’s government, according to the state news agency KUNA.

An Emiri decree asked the government to remain in a caretaker capacity until a new cabinet is formed, KUNA said.

Last week, Prime Minister Sheikh Sabah Al-Khalid Al-Sabah submitted his government’s resignation, amid a dispute with lawmakers over a host of issues, including corruption and handling of the country’s COVID-19 outbreak.

The government was formed in March after the previous cabinet of Sheikh Sabah resigned in January.