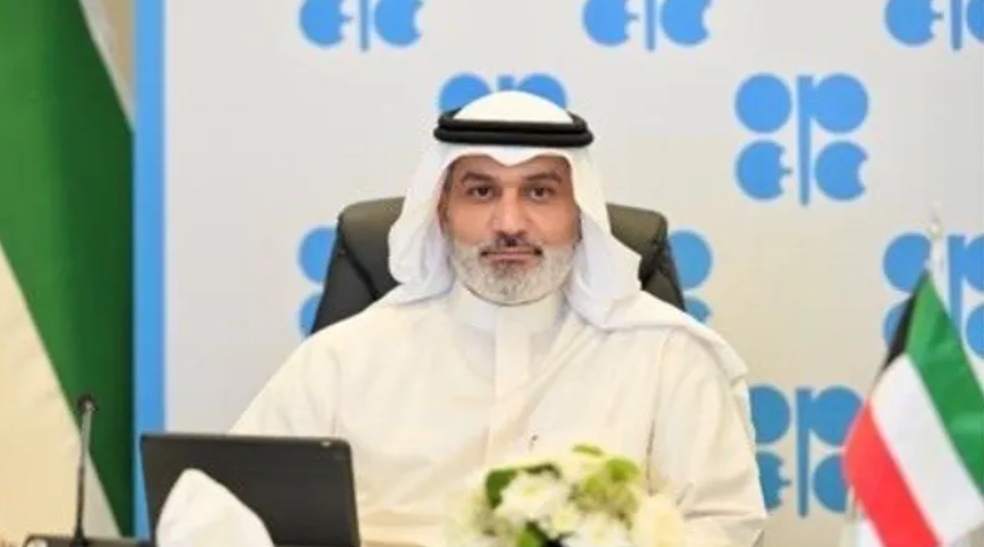 He was elected as the Secretary General at the special video conference of OPEC ministers in early April.

Meetings scheduled to August 2-3 within the OPEC+ format are to be the first activities of al-Ghais in the office of the Secretary General. These will be the technical committee’s meeting, the meeting of the Joint Ministerial Monitoring Committee, and the OPEC+ Ministers meeting.

According to the OPEC Stature, the Secretary General is elected for the term of three years and can be reelected only once.