Kyiv launches procedure of breaking off diplomatic ties with Moscow 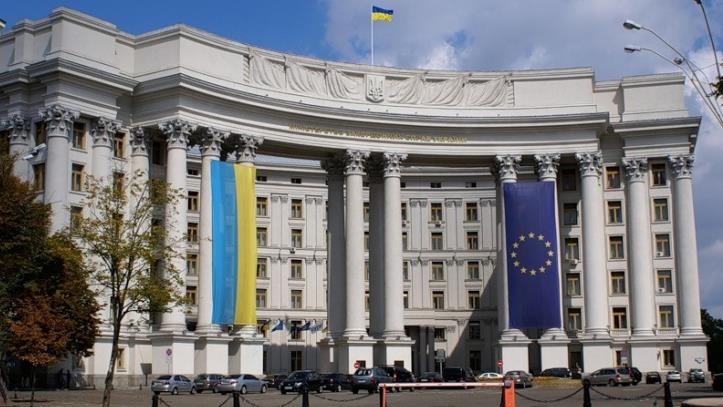 Ukraine’s Foreign Ministry has begun a procedure of cutting diplomatic relations with Russia in accordance with law, News.Az reports.

The ministry stressed that Kyiv took such a step in response to Russia’s military operation in Ukraine.

"Ukraine declares the severance of diplomatic relations with Russia without the severance of consular relations, in accordance with Article 2 of the 1963 Vienna Convention on Consular Relations. We will continue to protect the rights and interests of Ukrainians in Russia, including Ukrainian political prisoners,” the ministry added.

“Moscow’s plans do not include an occupation of Ukraine. It is for the right of the Ukrainian people to self-determination,” the Russian leader noted.