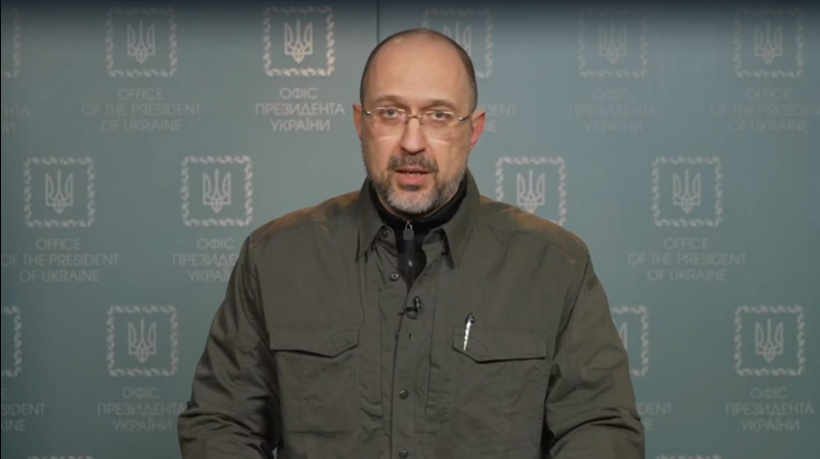 Partner intelligence services claim Russia is intending to declare an all-out war on Ukraine on May 9, Prime Minister of Ukraine Denys Shmyhal said at a briefing on Friday, News.Az reports citing Interfax Ukraine.

“Such conversations, we understand that there are, such opportunities are being discussed in the top political leadership, according to partner intelligence services. We will see if this happens," Shmyhal said.

The premier noted that if such a scenario occurs, it will be another confirmation that Russia has declared war on the civilized democratic world.

“Ukraine will defend its freedom, its territory, its sovereignty, the lives of our families and our land,” he added.