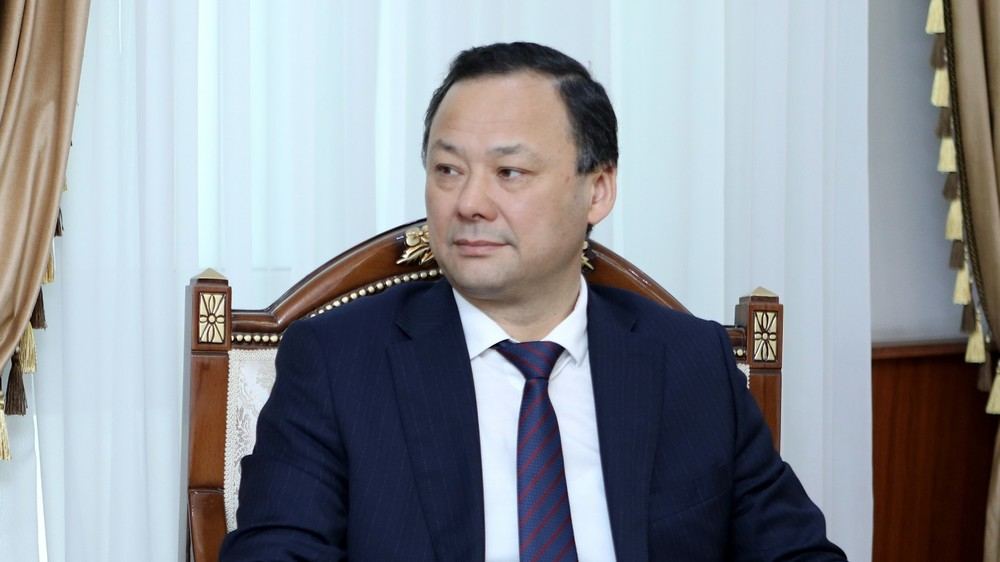 Kazakbayev made the remarks Friday at a joint briefing with Azerbaijani Foreign Minister Jeyhun Bayramov in Baku.

“We believe it is time to catch up on lost opportunities and establish a strategic partnership. We hope for the creation in the foreseeable future of an Central Asia - South Caucasus interregional platform in the 5+3 format,” the minister said.

“We propose to intensify the interregional dialogue between Central Asia and the South Caucasus. We attach great importance to the further development of Kyrgyz-Azerbaijani relations. Azerbaijan is one of the most important partners of Kyrgyzstan. Relations between our countries are based on bonds of friendship and brotherhood. The foundation of modern interstate relations between Kyrgyzstan and Azerbaijan was laid by the founder of modern Azerbaijan, an outstanding personality of international scale, Heydar Aliyev,” he added.