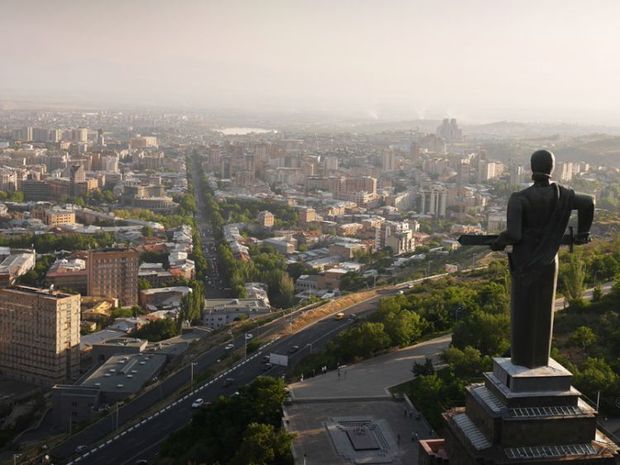 "The slightest violation of this system can lead to irreversible consequences."

Chief of the General Staff of Armenian Armed Forces Movses Hakobyan protested in connection with the statement of Foreign Minister Edward Nalbandian about the return of part of the occupied lands to Azerbaijan.

Oxu.Az with reference to Rusarminfo.ru that, according to Hakobyan, no part of the occupied territories can be given to Azerbaijan.

According to him, all the occupied regions are important for security:

"A security system has been established around Nagorno-Karabakh. The slightest violation of this system can lead to irreversible consequences."

On September 19, Armenian Foreign Minister Edward Nalbandian stated that the issue of returning part of the occupied territories of Azerbaijan is being discussed. He added that these are the territories whose return in terms of security will not threaten Nagorno-Karabakh.

The Armenian Foreign Minister did not disclose the details so that the talks did not fail.