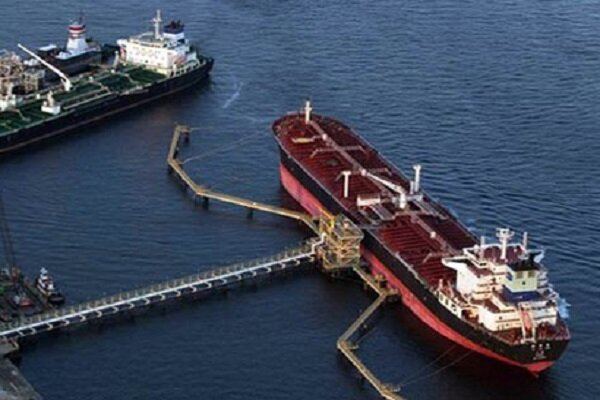 The oil tanker ‘Clavel,’ the last of a five-tanker Iranian flotilla, has made it to Venezuela’s shores to deliver much-needed gasoline, IRNA reports.

The fifth oil tanker entered Venezuela’s waters on Sunday, carrying the last shipment of the more than 1.5 million barrels of fuel sent to Venezuela by Iran.

Both nations are facing tough US sanctions, with Washington willing to stop the Iranian lifeline that was meant to alleviate fuel shortages in the Latin American country.

Earlier this week, Venezuela’s military escorted four other ships--the ‘Fortune,’ the ‘Forest,’ the ‘Faxon’, and the ‘Petunia’--through its exclusive economic zone to their destination. The ‘Faxon’ was the fourth to arrive at Puerto la Cruz on the country’s eastern coast on Friday.

Despite Venezuela having vast oil reserves, its refining capacity has been limited, and its energy crisis has only worsened amid sweeping US sanctions. The restrictions dealt a painful blow to the republic’s oil sector, which accounts for most of its budget revenues.