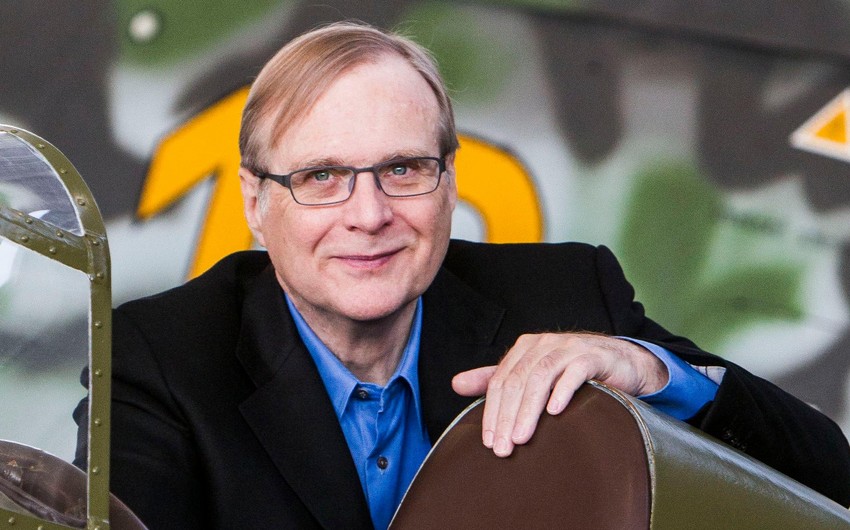 Christie’s will offer 150 artworks from the Microsoft co-founder’s estate, with proceeds from a likely historic sale going to charity

News.Az reports citing The Wall Street Journal that after Paul Allen left Microsoft in 1983, he began paying more attention to art. His collection will be on auction at Christie’s this fall.

Microsoft co-founder Paul Allen collected chemistry sets as a boy, but the trove of paintings and sculptures he later amassed could top $1 billion when it heads to auction at Christie’s this fall.

Christie’s confirmed Thursday that it had won the right to sell at least 150 artworks from Mr. Allen’s estate—now poised to be the most expensive art collection the auction industry has ever handled. The sale is estimated to surpass the $922 million collection of real-estate developer Harry Macklowe and his ex-wife Linda Macklowe, sold earlier this year, as well as the $835 million estate of banker David Rockefeller and his wife, Peggy, in 2018. Mr. Allen died at age 65 in 2018 after a recurrence of non-Hodgkin lymphoma.