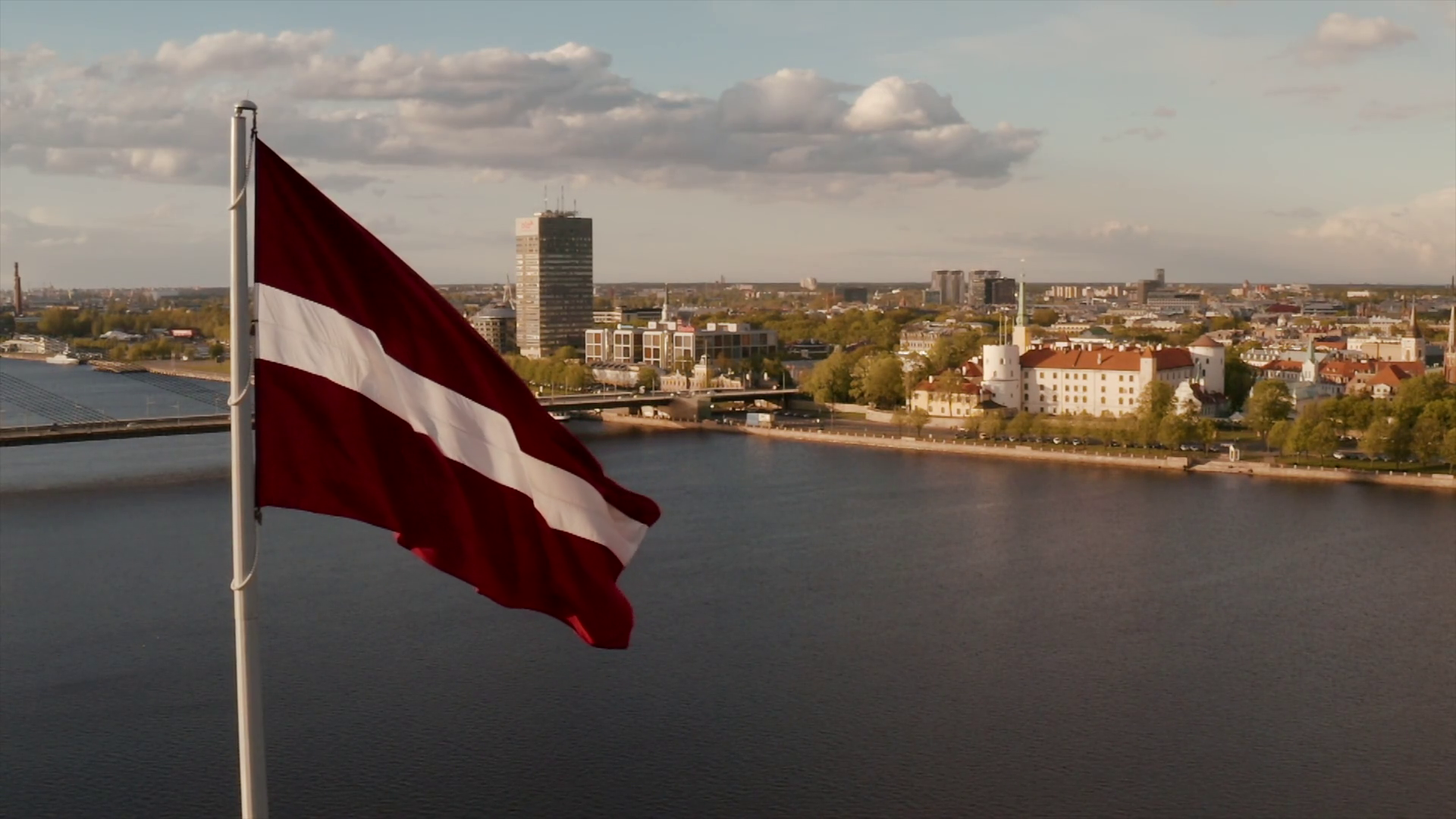 According to the ministry, the personnel of the consulates were declared “undesirable persons” in Latvia.

The Russian consulates general in Latvia are due to close on May 1. Until that time, Russian diplomats must leave Latvia.

Italy’s Foreign Ministry on Tuesday stated that 30 Russian diplomats will be expelled from the country. On Monday, Denmark, France, Germany, and Spain said they will take similar steps due to Russia’s ongoing war against Ukraine.

A Kremlin spokesman on Tuesday said that the expulsion of Russian diplomats from Europe is regrettable.

“The expulsion of Russian diplomats from European countries is a short-sighted step that would limit diplomatic relations in the current crisis,” Dmitry Peskov noted.