Lavrov: Moscow expects political will for mutual concessions from parties 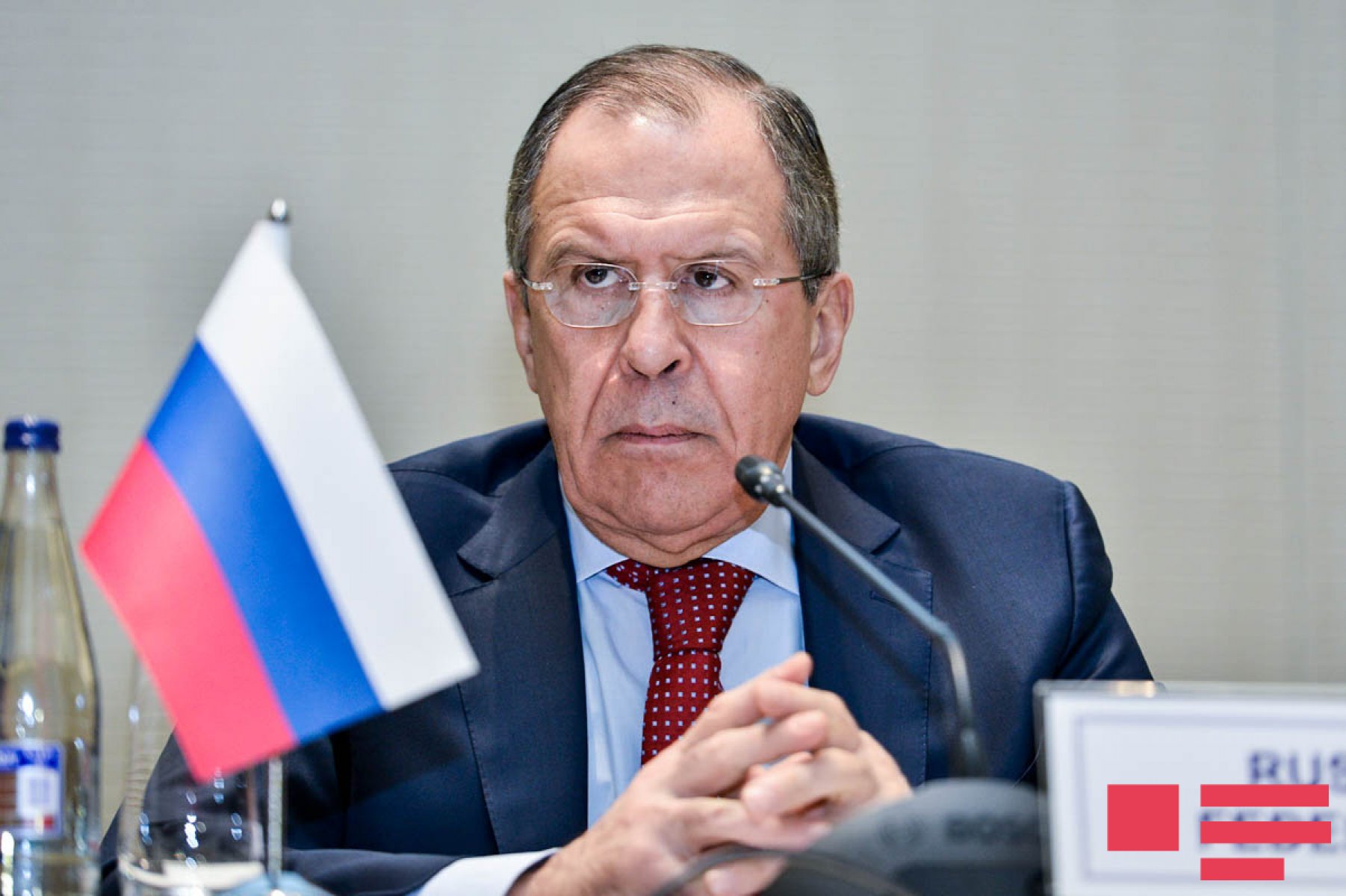 "Russia stands ready to support the solution acceptable to all the involved parties."

In his articled devoted to the 25th anniversary of diplomatic relations between Russia and Azerbaijan, Lavrov noted that Russia continue to pay attention to the Nagorno-Karabakh conflict.

Lavrov stressed that Russia is interested in the restoration of peace and tranquility in the region so that people no longer die there, borders are opened, and economic exchanges are resumed.

“We are doing everything possible for this. We are carrying out a mediation mission independently and together with other co-chairing countries of the OSCE Minsk Group – the US and France. Thanks to the efforts of the mediators, the parties managed to significantly bring together positions on many controversial issues,” said Lavrov, noting that the basic principles of the settlement have already been agreed upon.

The FM said Moscow expects that Baku and Yerevan will show political will and readiness for mutual concessions.

“This is necessary for the negotiation process to be fruitful. An important condition for achieving progress is the overall reduction in the tension in the conflict zone and the avoidance of a military solution to the conflict,” the top Russian diplomat went on to say. “In turn, Russia stands ready to support the solution acceptable to all the involved parties and act together with other mediators as the guarantor of the settlement in the case of an agreement.”