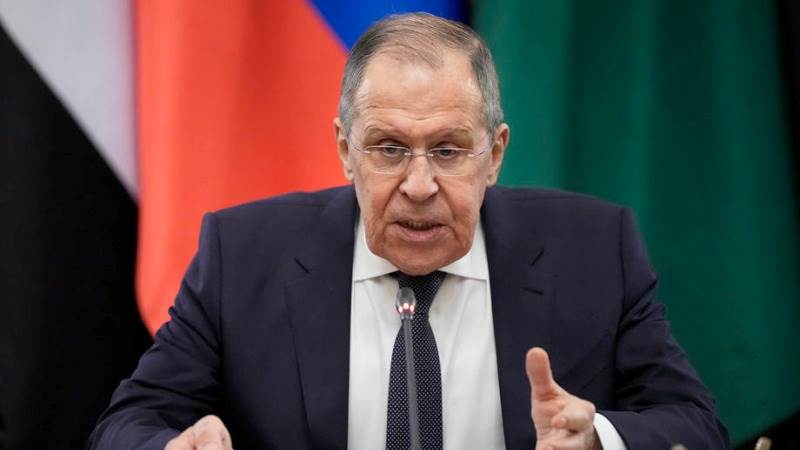 “Despite all the provocations, the Russian delegation will continue the negotiation process, promoting its draft agreement, which clearly and fully sets out all Russia’s initial key positions and demands,” Lavrov told reporters.

He said that Ukraine presented a new draft agreement on Wednesday. “However, Russia sees this document as avoidance of the agreements reached in Istanbul.”

According to Lavrov, “in the Istanbul document, the Ukrainians clearly formulated that future security guarantees for Ukraine do not apply to Crimea and Sevastopol.”

“The new draft does not contain this clear statement. Instead, it offers vague formulations about some kind of "effective control”, moreover, as of February 23," he said.

The top diplomat stressed that Ukraine's new proposals suggest the possibility of holding military exercises on its territory with the participation of foreign contingents, with the consent of the majority of countries that guarantee its security, without any mention of Russia.

“This draft is understandable, but it is unacceptable,” Lavrov added.