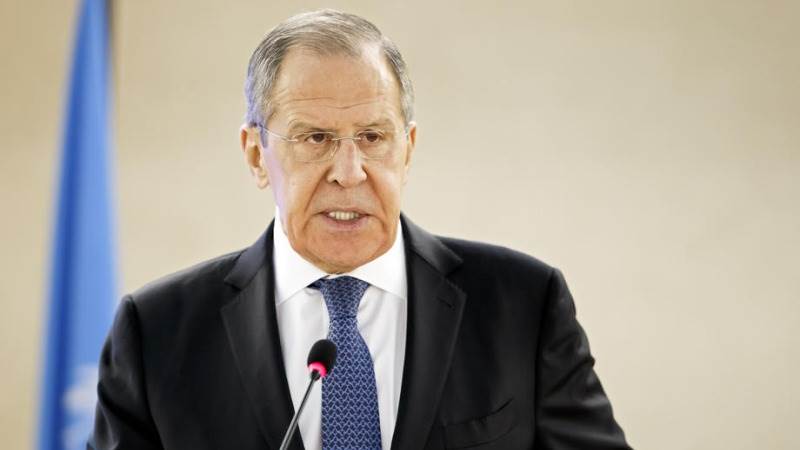 “The Ukrainian side has put on paper its vision of the agreements that need to be reached. These agreements must be formed. We are preparing a response,” Lavrov said.

The top Russian diplomat also pointed to ‘movement forward’ in negotiations with regard to Ukraine’s neutral status.

Another round of negotiations between Ukraine and Russia kicked off on April 1.

On March 29, another round of Ukraine-Russia talks took place in Istanbul, during which Kyiv conveyed its proposals for the end of the war.