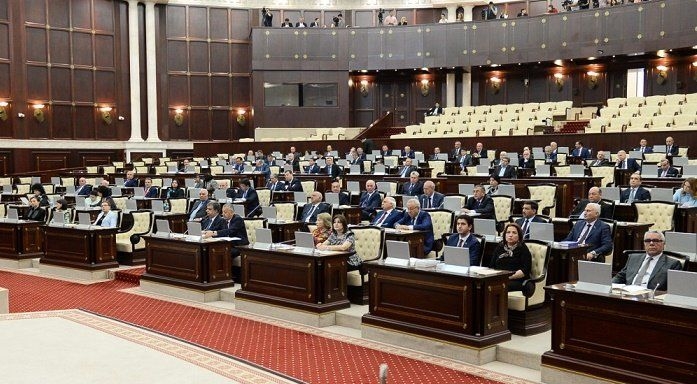 Relevant authorities expressed views about both draft laws which are planned to be discussed in the next meetings of the parliament, APA reports.