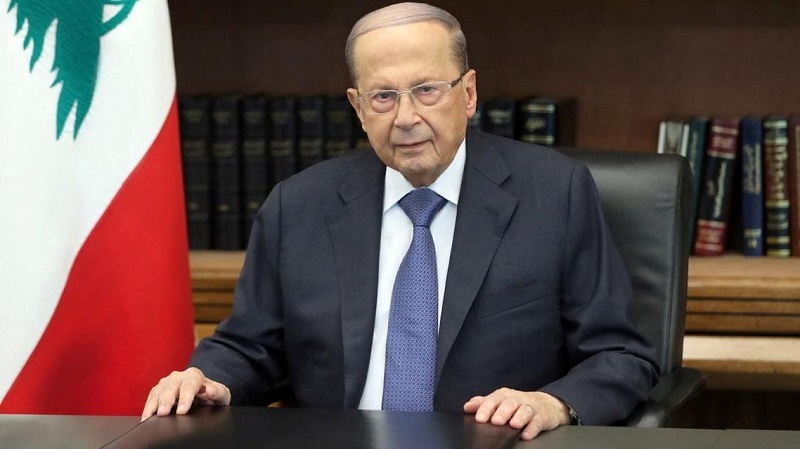 Lebanon extended on Wednesday its measures against COVID-19 until the end of this year as cases stabilized after a summer spike, a statement by Lebanon's Presidency reported, according to Xinhua.

A meeting for the Higher Defense Council chaired by President Michel Aoun convened at Baabda Palace to extend the state of national mobilization by another three months to Dec. 31.

Lebanon has been adopting a state of national mobilization since March 2020.

Lebanon's number of COVID-19 cases declined in spring, but then a new surge followed in summer upon the arrival of a big number of expatriates in the country.

The number of cases went down again in early September and has stabilized due to the increase in vaccination.

Lebanon's number of COVID-19 infections reached 623,609 cases on Wednesday while the number of deaths from the pandemic stands at 8,316.